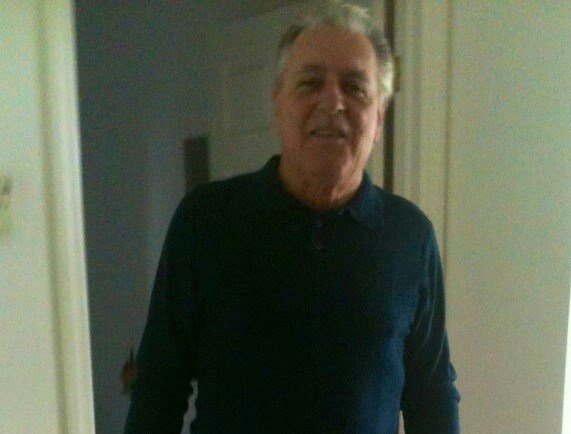 Wilmer E Crane Jr Wilmer “Bill” Crane stepped into His presence on January 18th 2022 at the age of 80. He resided in Bokeelia, Florida, and has lived in SW Florida since 1981 along with time spent in the North Georgia mountains. He is survived by his wife JoAnn, a son William Joseph Crane and his fiancée Paula Hernandez, a daughter Sara Felicia Blackburn and her husband Craig Blackburn, a stepson Anthony DiMeo III and two grandchildren Claire and Ellie. A Navy veteran and retired custom home builder and superintendent in SW Florida for over 35 years, Bill enjoyed his times of raising horses, fishing and boating. In lieu of flowers, donations may be made to Christ for Africa Mission, PO Box 536, Tahlequah, OK 74465, a ministry which Bill has supported for many years. He also was a member of Gideon’s International, an organization for Christian business and professional men and their wives dedicated to telling people about Jesus through sharing personally and by providing Bibles and New Testaments. The close family will have a private celebration of his life.
See more See Less