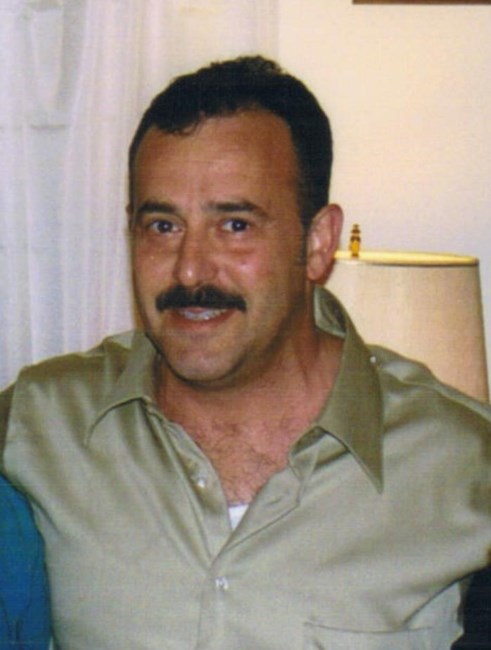 Robert Cymes, 61, of Annandale, VA, passed away on December 1. Robert was born on October 9, 1961, to Alexandre and Sylvia Cymes. He went to school in Annandale and lived in Northern Virginia his entire life except for 9 years he served in the U.S. Navy as a signalman. He grew up playing soccer and was a member of the Annandale Boys Club select soccer team, the 1961 Redwings, that travelled throughout North America and Europe representing the U.S. and embodying the finest sportsmen. Robert had a huge heart of gold and was loved by all who knew him. He loved spending time with his soccer friends, and family, especially his nieces and nephews, making them laugh. He was always the first one to lend a hand – he dug right in. He loved to work outdoors and could be seen most winters at the Annandale Boys Club Christmas Tree lot. He loved to see his friends and family happy and laughing. Robert is preceded in death by his parents and step-sister Carolyn (Lars) Lemberg. He is survived by: his sisters, Francoise Kieschnick, Suzanne Shalewitz and Alina (Jeff) Marsh; his brother, Jano (Valerie) Cymes; Step-sisters Suzie (Nathan) Bright and Sandy (Michael) Michel; step-brother John (Jill) Stollmeyer; and numerous nieces and nephews. Funeral will be Wednesday, December 7, at 3 p.m., gravesite at King David Memorial Gardens, 7482 Lee Hwy., Falls Church, VA 22042.
See more See Less

In Memory of Robert Cymes