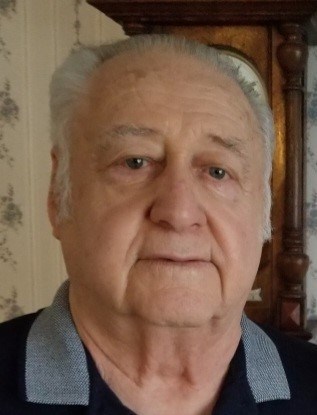 Rollie W. Young, 81 of Union City, Ohio, passed away on Sunday September 18, 2022 at 12:45 AM at Village Green Health Campus. Rollie was born February 5, 1941 in Union City, Indiana, the son of the late Robert D. and Bertha (Miller) Young. Rollie served his country honorably in the United States Army. He worked for Frazier Supply for 16 years and was a member of the American Legion Rollie is preceded in death by his parents; and his brother, Robert D. Young Jr. Rollie is survived by his wife of 62 years Janis (Westfall) Young, his daughter and son in law, Teresa and Tom Roberts, his son and daughter in law, Ricky and Margie Young, his grandchildren, Nicole Young, Amanda McMinn, and Thomas Roberts, sisters, Lucy Murphy of Greenville, Elizabeth Hemmerich of Portales, New Mexico, and Sondra Control of Jupiter, Florida, and his brother and sister in law, Kevin and Becky Young, of Greenville. There will be a private graveside service held at Union City Cemetery at the convenience of the family. Arrangements have been entrusted to Zechar Bailey Funeral Home, Greenville, Ohio. Fond memories and expressions of sympathy may be shared at www.zecharbaileyfuneralhome.net for the Young family.
See more See Less

In Memory of Rollie W Young