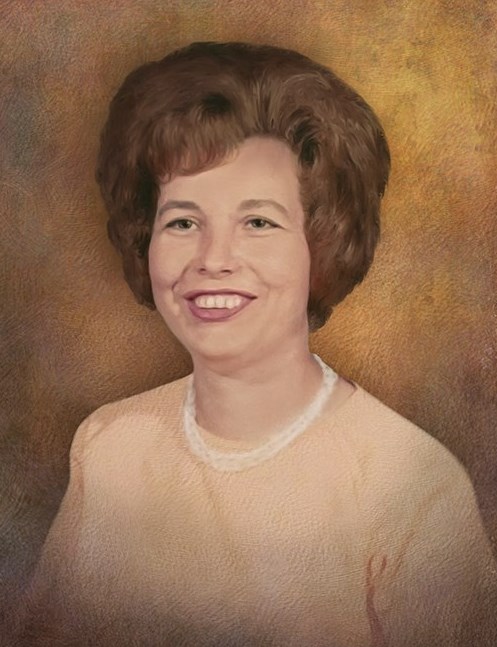 Nancy Carol Lovell, 80, of Hackett, Arkansas passed away Monday, June 7, 2021 in her home. She was a homemaker and member of Amity Missionary Baptist Church. Funeral service will be 10 a.m., Thursday, June 10 at Amity Missionary Baptist Church in Hackett with burial at Old Union Cemetery under the direction of McConnell Funeral Home of Greenwood. Viewing will be Wednesday from 1 – 7 p.m. at the funeral home, where the family will visit with friends from 4 – 7 p.m. She is survived by her son, Franklin Alan Lovell of Hartford; one daughter, Sherrie Hart of Hackett; three brothers, Harold Neal, James Neal and Jack Neal; two sisters, Betty Harris and Dorothy Clark; four grandchildren and seven great grandchildren. She was preceded in death by her husband, Jimmy Lovell and daughter, Carolyn Derr. Pallbearers will be Randy Lovell, Steve Lovell, Doug Lovell, Terry Duboise, Dale Johnson and Zachery Neal. Honorary pallbearers will be Claudie Lovell, Frank Carter, Shawn Lovell, Dana Pittman, James Neal and Jessie Moss. In lieu of flowers, memorial contributions may be made to the Old Union Cemetery Fund, c/o Buck Hamby, 7106 Burmuda Grass Loop, Hackett, AR 72937.
See more See Less

In Memory of Nancy Carol Lovell