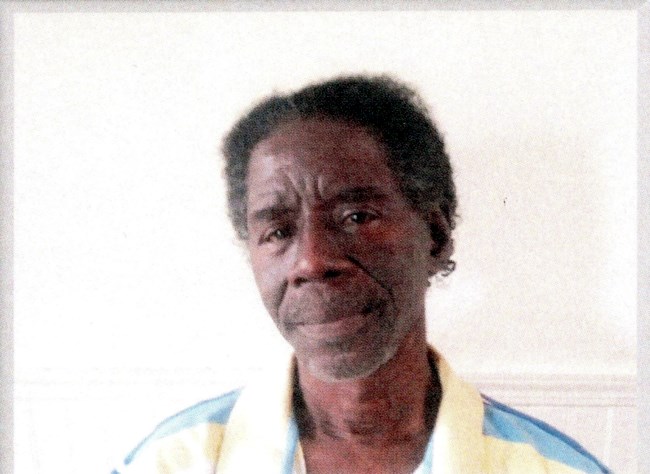 Born in Houston, Texas on May 14, 1953 to the late Henry and Lucille Alford.
He later moved to Bremond, Texas and was raised by his late grandparents, Ocie and Cora Proctor.
Donald received his edu...

In Memory Of Donald Lewis ALFORD