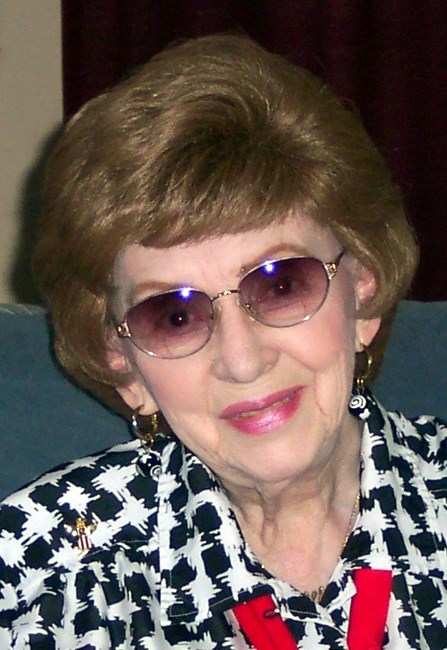 Ellen was preceded in death by her husband, Warren Castline and is survived by her beloved children, Richard Castline, Janet Connor (Daniel), and Patricia Castline Sommers (Steve). Ellen was a devoted wife, loving mother, and very caring woman, her infectious smile greeted everyone with a warm hello, she was kind and considerate to everyone she met. She worked as a bookkeeper until retiring at age 75 and later as a volunteer at the hospital gift shop where she gave of her time freely. Everyone would always comment what a lovely person she was. Her favorite hobby’s where crafting and jewelry. She also had an amazing talent for creating beautiful floral arrangements, and using appliques that added a special look to her own fashion that created something beautiful. Ellen and her husband Warren were members of the Knights of Columbus Council 4955. Ellen was a member of the Ladies Auxiliary along with many of the other wives, an organization of the Knights which many say was the backbone of the Council. In her later years, her favorite past time would be watching TV. During the week she’d watch a variety of shows and classic movies. Her favorite sport was NASCAR, she never missed a race, she could tell you every driver and every car on the track, her favorite driver being Dale Earnhardt Jr.. Sunday morning was set aside for church service. She was a devout Catholic. Her son Richard tirelessly devoted himself to her care up until the end. A hole has been left in our hearts, but we have a lifetime of memories that will endure forever.
See more See Less

In Memory of Ellen Catherine Castline