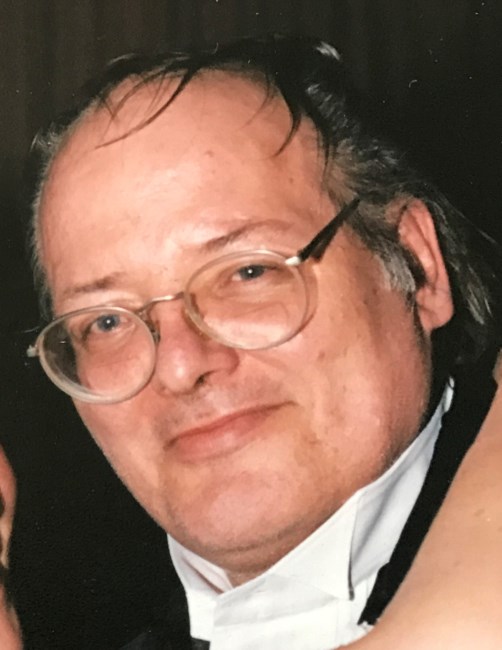 Henry was born on July 5, 1950 in Newburgh, the son of the late Lawrence and Ethel (Weygant) Casholle.

He attended Newburgh schools and was a retired sheet-rocker and taper.

He was an amazing man with a heart of gold. His children, grandchildren, and his 4 dogs; Bella, Abby, Popo and Louie meant everything to him.

He was predeceased by his loving wife of 47 years less than 3 months ago, Marylew Cooper Casholle; an infant daughter, Diane Casholle; sister, Theresa (Hope) Lynch; and an infant brother, Lawrence Casholle, Jr.

It was Henry’s wishes to be cremated and his ashes will be interred at a later date, at the convenience of the family.

Donations in Henry’s memory are asked to be made to your local animal shelter.

Condolences to the family may be made online by visiting our website: www.grummonsfuneralhome.com

Arrangements are by the Lester R. Grummons Funeral Home of Oneonta, NY.

In Memory of Henry F. Casholle