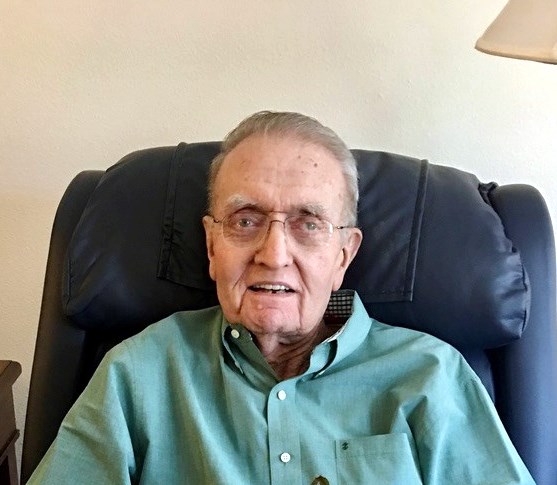 Millard Roland Rich, Jr., passed away at Blumenthal Nursing & Rehab in Greensboro on August 5, 2022, at age 92. He was born on November 10, 1929, in Lumberton, NC, to Millard Roland and Aline Melvin Rich. At birth Millard’s family was living in St. Paul, NC. In 1942, the family moved to Lumberton, where Millard attended Lumberton High School. In 1947, he graduated in the top five of his class. Following high school he attended UNC-CH. He graduated in 1951, the same year he married Nancy Barden Bailey of Chapel Hill. After graduating from UNC, Millard and Nancy moved to Madison, NC, where Millard taught at Madison High School. In 1954 he entered law school at UNC-CH. Following graduation in 1956, he accepted a job as Deputy Clerk of Robeson County Superior Court in Lumberton. He remained in that position until 1961, when he joined the NC Attorney General’s Office. After accepting the job in the AG’s office, Millard moved the family to Chapel Hill so that Nancy might pursue her M.A. at UNC, while he commuted to the AG’s office in Raleigh. The family moved to Raleigh in the summer of 1961. Millard worked as a trial attorney in the AG’s highway division, and tried condemnation cases statewide. In 1965, he was promoted to Assistant Attorney General. In 1975, he was promoted to Deputy Attorney General, from which position he retired in 1985. Following retirement from the AG’s office, Millard had fun growing summer vegetables in his yard and feeding the raccoons that frequented his house deck. He and Nancy, as well as occasionally his son and daughter, enjoyed trips to Las Vegas, Atlantic City and Tunica. Never a beach lover, he nevertheless enjoyed the yearly family trips to Emerald Isle. Millard closely followed the Tar Heel basketball and football teams, and rarely missed a TV game. In 2013, after a period of declining health, he moved to Greensboro to be near his son. Millard, ever the patriarch, loved his family deeply and assisted them, especially his grandchildren, in many ways. He was an incredibly honest man and was known for his dry wit. He believed strongly in the value of education, and he instilled that belief in his family. Millard is survived by son James Roland Rich (Diane) of Greensboro, NC; granddaughters Caroline Griffin Anderson (Eddie) and Chelsea Griffin of Raleigh, and Sarah Rich of Durham. He was preceded in death by his parents; wife, Nancy Bailey Rich; daughter Cheryle C. Rich, and grandson Eric R. Rich. The family will hold a private service. In lieu of flowers the family requests that consideration be given to donating to the ASPCA of Wake County, 200 Petfinder Ln., Raleigh, NC 27603. Condolences and memories may be expressed at brownwynneraleigh.com
See more See Less

A private service will be held for family.