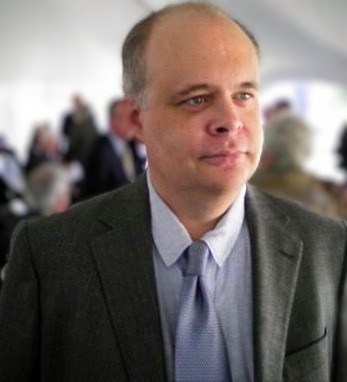 Robert "Nino" Hermes passed away on August 1, 2022 of a brain aneurysm. He was a beloved son and brother to his surviving parents and siblings, Walter and Lee Hermes, Craig Hermes, Sara Nix and Rebecca Reilly. Robert attended Auburn University and graduated from LSU with a degree in Philosophy. Robert will be remembered for his kind, gentle disposition, his wit and wisdom. His love of learning and constant pursuit of understanding has influenced his nieces and nephews and their thirst for knowledge. His friends and family recall many adventures enjoyed with his twin brother by his side. His love for his dog, Ros, was unsurpassed. Robert was a mental health advocate. His work as an executive director with Wings Across Alabama has had a significant influence on mental health awareness and treatment across the country. In lieu of flowers, donations to Wings Across Alabama would be appreciated. wingsacrossal.org
See more See Less

In Memory of Robert Hermes