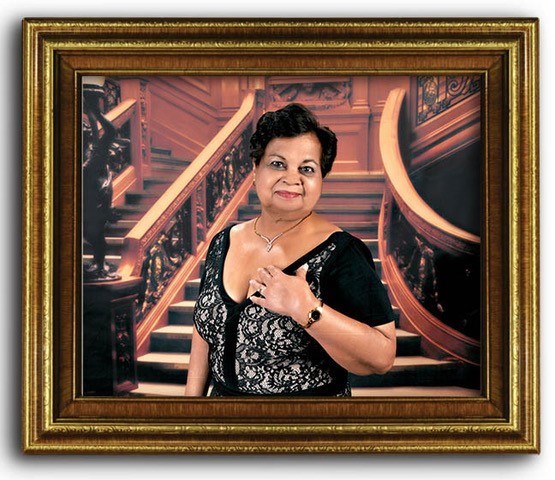 Dhanmattee Jairam, 74, passed away on Sunday, July 31st, 2022 at a VITAS Facility in Sunrise, Florida. Dhanmattee Jairam was born on October 24th, 1947 in Whim, Berbice, Guyana. She was the daughter of the late Jairam Pertob and Bhano Kanhoye. She attended Auchlyne Primary School and Comprehensive High School in Guyana. After finishing High School, she worked at several Department Stores and then transitioned to teaching at McGowan Elementary School where taught for several years. She also taught after school classes at home. In 1968, Dhanmattee immigrated to New York. While in New York, She took some College courses and spent most of her working career at Caswell Massey Fragrances and at Columbia Artists. Dhanmattee and her husband relocated to Sunrise, Florida in 2000. In Florida, She worked for Broward County School Board as a Food Services Manager until her retirement in 2013. Dhanmattee was married to Jaikarran Anrud for 36 years until he passed away in 2011. Dhanmattee loved travelling and cruising when she was in good health. She will be dearly missed and remembered for her love, laughter, words of wisdom, hard work and kindness. Dhanmattee is survived by her two brothers, Rohit and Sarwan and her two sisters, Sattee and Dropatie. She is also survived by her 4 nephews, Andrew, Richard, Shaun and Steven and 3 nieces, Debra, Christina and Amanda. Rest in Peace our beloved Sister. We love you.
See more See Less

In Memory of Dhanmattee Jairam