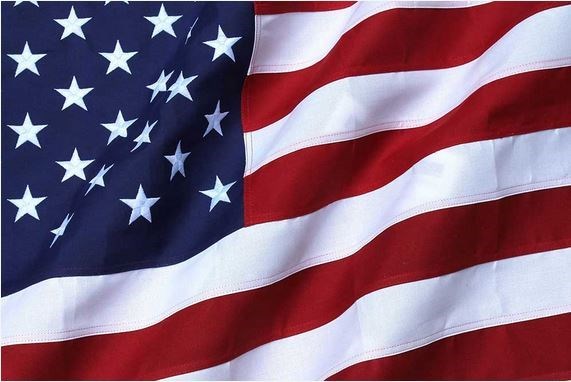 Dowell was born in Las Cruces, NM. His family moved to New York City where he attended a variety of choir schools. After his graduation from Riverdale High School in the Bronx, Dowell completed his bachelor’s degree from The Julliard School. After two years in the US Army, Dowell completed both a Master’s Degree and a Doctorate Degree at Columbia University’s Teacher’s College.

Dowell and Sarah married in 1964 and moved to upstate New York where he taught music at first SUNY Buffalo, then SUNY Brockport. In 1983 they moved to South Wellfleet, MA, where he was a successful piano tuner, piano rebuilder and choir director at various churches on the Cape. He was a beloved member of the First Congregational Church in Wellfleet.

The Multer family would like to thank the staff at Regal Care of Harwich for the kind and warm attention they provided Dowell.

A memorial will be planned at a later date.

In Memory of Dowell Baten Multer