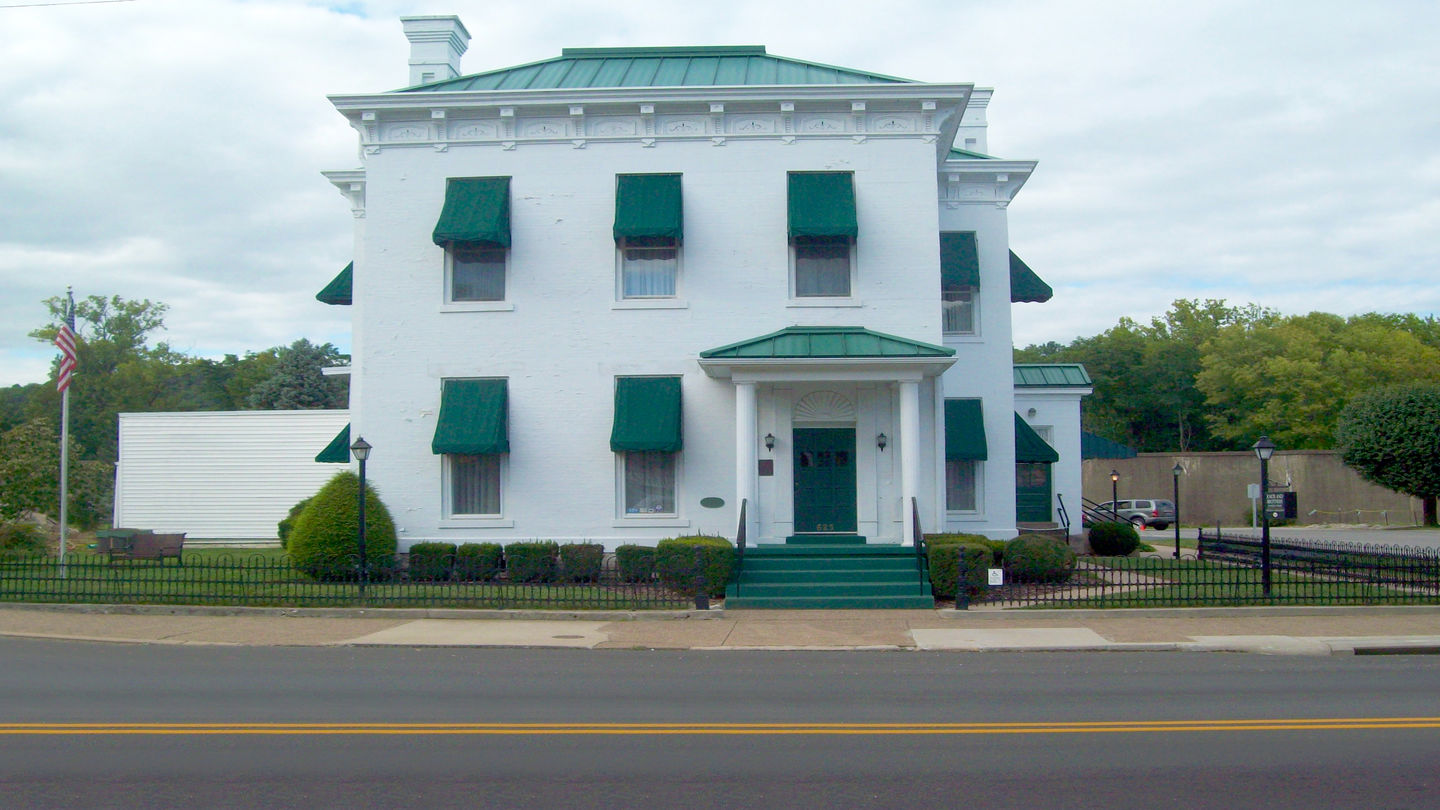 Located in the city of Maysville, Knox and Brothers Funeral Home has been taking care of Kentucky families for more than 100 years. Our distinctive two-story building that's white with hunter green trim is conveniently located at 625 East Second Street.

Our team is committed to providing compassionate and professional care and consistently delivers a high standard of service for our families.

At Knox and Brothers Funeral Home, our experienced and creative team members work with families to create unique and memorable funerals. We believe each funeral or memorial service should celebrate the special qualities of the person being honored.

For instance, if she was a movie buff, we could decorate our lobby with velvet ropes, serve popcorn and hand out personalized awards statuettes. If he made the best fried chicken in the state of Kentucky, we could have a catered picnic featuring his famous dish.

There's almost no limit to what we can do—just leave the details to us.

We're also happy to conduct a traditional funeral service if you prefer. Honoring your needs and wishes is what's important to us.

Knox and Brothers Funeral Home is a member of the Dignity Memorial® network of funeral, cremation and cemetery providers, offering exclusive benefits, compassionate care and personalized service you can trust.

Please contact Knox and Brothers Funeral Home for any reason at all. We're here for you day and night.

Robert G. Knox—the founder of what is now Knox and Brothers Funeral Home—originally came to Maysville in 1910.

In 1954, the business moved to our current location at 625 East Second Street and changed to the name of Knox Funeral Home.

In 2010, we joined the Dignity Memorial network, the largest network of funeral, cremation, and burial providers in North America.