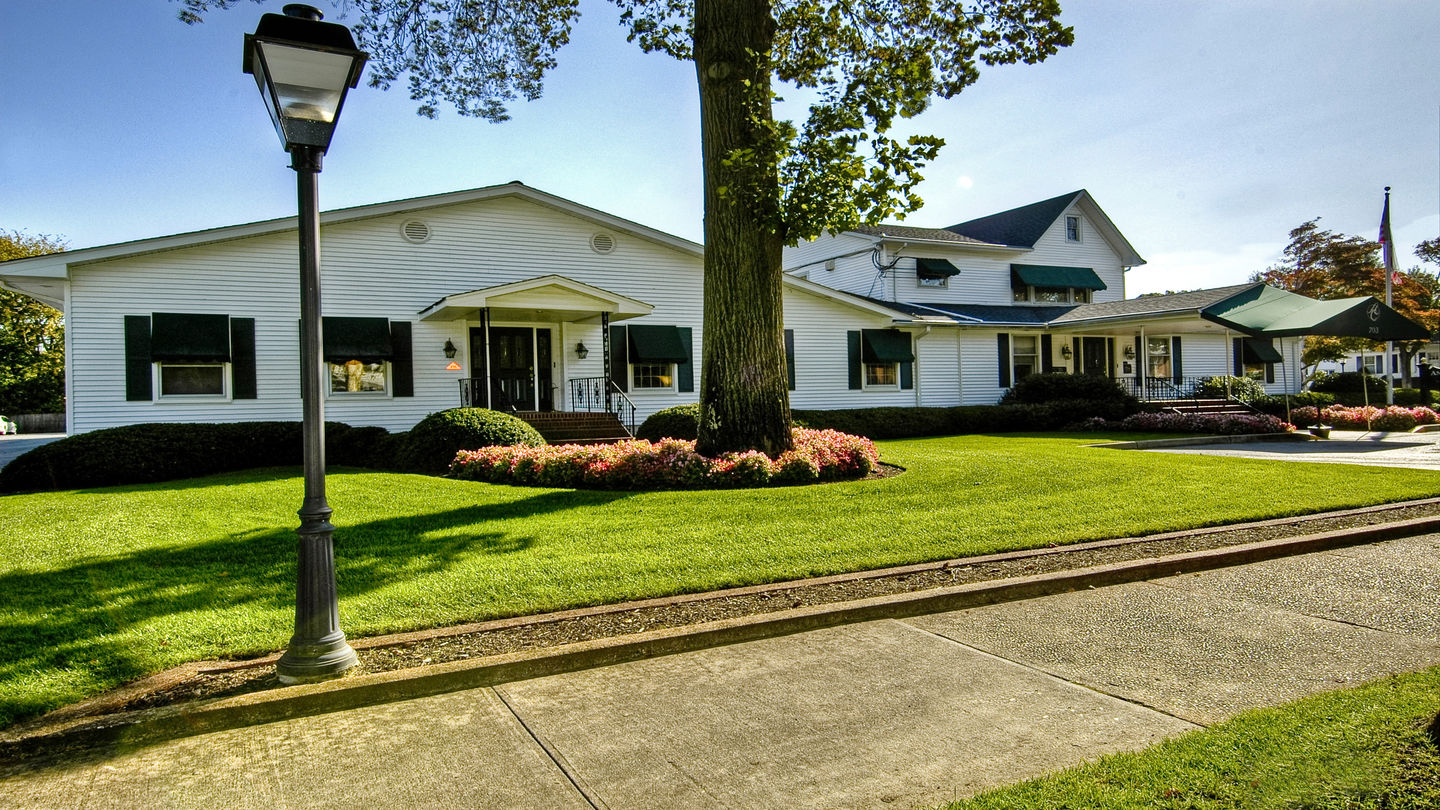 Anderson & Campbell Funeral Home in Toms River, New Jersey, has been committed to the families of Ocean County since 1869. The respect we have earned over the years is a result of the dedicated service we have provided to each of the thousands of families that have come to us with their special personal needs.

Our experienced and professional team at Anderson & Campbell Funeral Home will give you honest advice and caring service that will help ease the burdens of your family. Our associates stand ready 24 hours a day to assist you in planning a meaningful remembrance for your loved one. 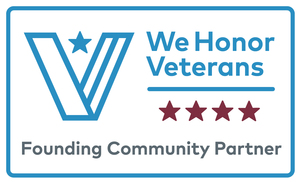 At Anderson & Campbell Funeral Home, we understand the unique needs of America’s veterans and their families. As a Level Four Founding Community Partner with We Honor Veterans, we are honored to serve our nation’s heroes and take this responsibility seriously. We have taken steps to ensure our staff is knowledgeable of all the benefits available to military veterans and their families.

It is our privilege to serve the Toms River and surrounding Ocean County communities. Please contact us if you need immediate service or would like more information about our funeral and cremation services.

Established in 1869, Anderson & Campbell Funeral Home was started by Pitius Anderson, a local cabinet maker who also crafted caskets for the community. Eventually his son, Charles P. Anderson, took over the business, which continued to evolve as the funeral industry went through changes.

In the 1920s, Marvin S. Campbell began working for Charlie Anderson and eventually became a partner in the business. The funeral home was originally located in Toms River on Hooper Avenue, where the Ocean County Justice Complex now stands. It was moved in 1937 to its current location at 703 Main Street in Toms River. Before long, Marvin and his wife Mary became the sole proprietors. After World War II, Marvin's son-in-laws joined Marvin as directors and were an important part of the business.

In the early 1970s Marvin's son-in-law, Wallace "Gub" Polhemus, and his daughter, Patricia, took over the operation of the business. Soon after, they were joined by their sons, Wallace (Tim), John, Mark (Doug) and Richard (Rit), who continued to develop the business as it is known today.

In 1997, Anderson & Campbell Funeral Home joined the Dignity Memorial® network of funeral homes. The Polhemus family continues to be an integral part of the day-to-day operation of the business.

"Everyone from the time of my father's passing, through the entire situation was so compassionate and kind and understanding. I dealt with John for almost everything, and he was very patient and understanding and never once pressured me about anything."

"Mary went above and beyond with everything. She made this terrible moment much easier and was so kind, patient, and efficient. She truly has a calling for this vocation and we are extremely grateful for everything she did. I would highly recommend Mary and this funeral home for anyone experiencing this kind of loss."