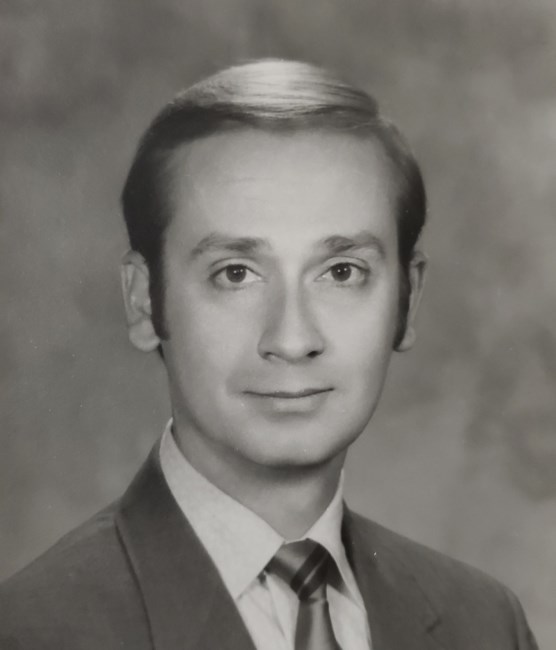 A great man, Woodford R. Boyce, passed away peacefully in his home on August 2, 2022 with family by his side in Castle Pines, CO after a long battle with Parkinson’s Disease. He was 85 years old. Woody was born September 25, 1936, in Kansas City, Kansas to Rowland F. Boyce and A. Blanche Callis Boyce. He and his sister, Barbara, had a typical depression era childhood with parents that taught them long lasting values. His mother, Blanche, was a Nurse and father, Rowland, was Superintendent in a Postal Branch. Woody always had jobs growing up; his fireworks stand, paper route and grocery store that enabled him to work toward his goals. Early on, his interest in building wooden airplane models led to earning a BS degree in Aeronautical Engineering at the University of Kansas. His 30 year career with the Federal Aviation Administration had him working In Kansas City, Chicago, Seattle, Denver, and Brussels, Belgium. After retiring from the FAA, he became an engineering consultant and worked on multiple aircraft certification projects from his home in Evergreen, CO. The ultimate highlight of retirement was returning to Colorado where he and his wife, Jo Ann, built their home in the mountains and lived the life they had long dreamed of after years of planning. They explored the mountains, hiked, picnicked, hunted for ghost towns, made improvements to their property, raised their beloved schnauzers and watched every Bronco game. Of course, it was a real joy to have family and friends come to visit. Woody had a unique sense of humor and had all of the classic dad jokes. He had the ideal timing and knew when to unload them at just the right time for any situation. The not-so-subtle nuggets of wisdom, as well as living the dream and setting a great example to follow helped to guide us all to be better people. If you were not fortunate enough to have met, or better yet really get to know him, then you really missed out. He was (and no doubt still is) a passionate KU fan and devout alumnus and KU winning March Madness in 2022 was a real bright spot for him during difficult times. It seems that he somehow knew that this year would be magical and almost nothing else mattered but when the next game was on and that when the time came, that he would be in proper uniform to witness it with his beloved Jayhawk attire and baseball cap along with that jug of M&Ms within reach for good measure. Rock Chalk, Jayhawk! Woody’s life was full of many happy times and adventures. He loved going fast—especially cars. He enjoyed racing Mini Coopers, rebuilding wrecked Porsches and 4 wheeling in his Scout in the Rockies. Engineering airplanes wasn’t enough for him so he learned to pilot one too. He also managed to travel all over the world, which is indeed a better place because of Woodford R. Boyce. His family and friends can no doubt agree that he will be dearly missed. Woody has two sons and three grandchildren. His oldest son, Doug, his wife Bobbi, and their three children Zach, Bree and Alyssa Boyce live in Seattle, Washington. His youngest son, Greg, lives in Castle Rock, Colorado. He also has two stepchildren and 2 step-grandchildren. His stepson, Roger Jacobsen, and his wife, Natalie, live near Castle Rock, Colorado with their two children, Casey and Claire. His stepdaughter, Julie Blanc, is married to John Blanc and they live in Parker, Colorado. His sister, Barbara, is a talented artist and lives in Albuquerque, New Mexico with her husband, Dr. Brooks Gauert. Woody is survived by his beloved and devoted wife, Jo Ann. They were blessed to be married for a very happy 51 years. This man was a true old-fashioned gentleman in every way, interacting in business and personal life with class. He worked tirelessly with his jobs but enjoyed his free time to the maximum. He was always optimistic and making plans, new adventures for the future. Woody’s nature was a humble gentle one, loving and giving, thoughtful and sensitive to others feelings. At the same time he knew how to solve problems calmly and intelligently. He was a rock of strength when we needed him. He did make it a better place on earth and we will always love and miss him here.
VER MÁS VER MENOS