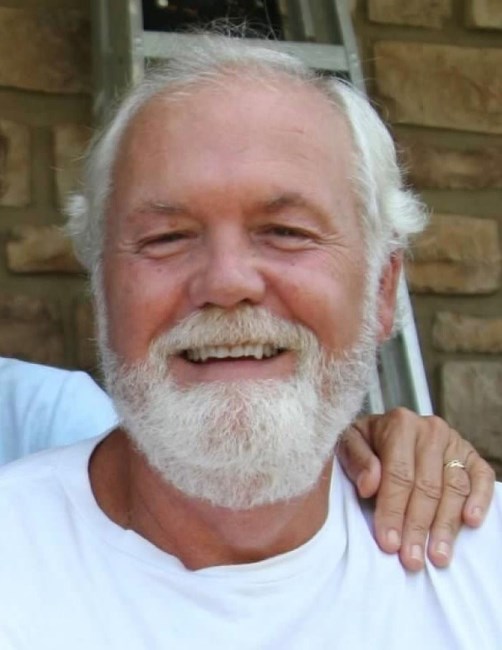 Following a courageous year-long battle with cancer, Ben Rice Downing, III passed away at his home surrounded by family on September 12, 2022 at the age of 74. Ben was born April 4, 1948 to Sara and Ben Downing, Jr in Baton Rouge, LA. He graduated from University High School in 1966, attended LSU, and later transferred and graduated from USL. After college he served in the Navy where he graduated from OCS and became a first lieutenant. After his service, Ben remained in Florida where he was set up on a blind date with Dawn Andresen - it was love at first sight and they were married 45 years this past April and blessed with two children, Joslyn Downing and Ben Rice Downing, IV (Jolena Dix). Ben was known by many names to different people - Buddy, Downing, Bigun, and Dad - but Poppy was by far his favorite. Nothing made him happier than spending time with his grandson, Ben Rice Downing, V. An avid lifelong sportsman, if Ben wasn’t duck hunting or getting ready for duck season, he could be found fishing, frogging, or helping a friend down the bayou. He also spent countless hours volunteering for various organizations over the years including Kiwanis, Delta Waterfowl, and Ducks Unlimited. Ben leaves a lasting legacy and will be warmly remembered as a loving husband, father, friend, and doting grandfather. In addition to his wife, children, and grandson, Ben is survived by brother Bill Downing (Eileen), sisters Martha Stinson (John) and Sara Margaret Downing, brother-in-law Reavis Eubanks, and numerous nephews and nieces. He is preceded in death by his father, mother, sister Linda Eubanks, and brother James Downing. Visitation will be at Central Funeral Home, 9995 Hooper Rd, Central, LA, on Monday, September 19, 2022, from 9am until the time of the memorial service at 12pm. A private family burial will take place at a later date at Louisiana National Cemetery. Family and friends are invited to sign the online guestbook at www.centralfuneralhomela.com. In lieu of flowers, please consider donating to Clash of the Cooks at www.clashofthecooks.com, a non-profit close to Ben’s heart which supports local families who have a loved one battling cancer.
VER MÁS VER MENOS