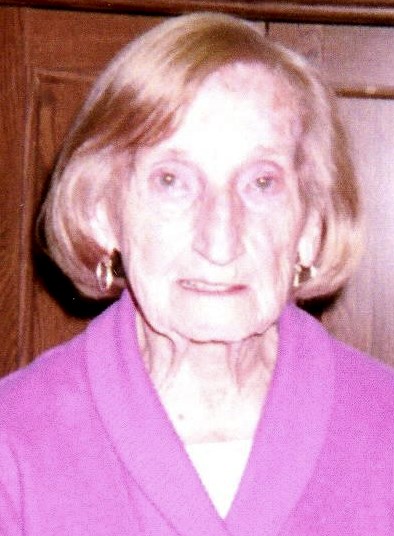 Opal E. Brickley, 91, of Davenport, passed away Monday, October 17, 2016 in the comfort of her own home. Funeral services will be held at 10:00 Saturday, October 22, 2016 in the Runge Mortuary Chapel. Visitation will be from 5:00 – 7:00 p.m. on Friday, October 21, 2016 at the mortuary. Burial will be in Davenport Memorial Park Cemetery. Online condolences and tributes may be expressed at www.rungemortuary.com.

Opal was born on October 15, 1925 in Oak Hill, IL, the daughter of Elmer W. and Martha M. (Coulter) Rupp. She was married to Robert Bullis and Keith Brickley and they both preceded her in death.

For many years Opal worked as a private housekeeper. She was a Cubs fan and enjoyed playing cards, traveling, dancing and being with friends and family, especially her grandchildren.

She was preceded in death by her parents, husbands, two brothers and one great grandchild.

The family would like to thank Pastor Karen Ullestad and Genesis Hospice for all their care.