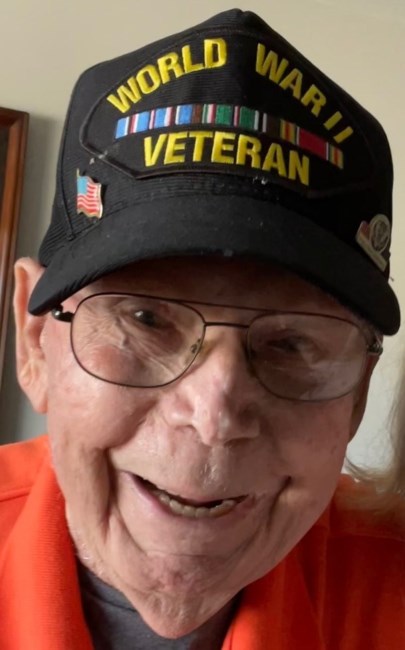 Melvin “Mel” Norman, 96, of Fort Smith, passed away on Saturday, October 1, 2022. He was born on December 7, 1925 in Champaign, Illinois to the late William and Leona Norman. He was retired from Civil Service, where he worked at Chanute, AFB. He was a U.S. Navy veteran of World War II. Mel was a member of the VFW in Champaign, Illinois. He was an avid bowler and scuba diver. He was of the Christian faith. In addition to his parents, he is preceded in death by three brothers, one sister and one great grandchild. There will be a memorial graveside service at a later date, at the pavilion of the Fort Smith National Cemetery. Cremation arrangements are under the direction of Edwards Funeral Home of Fort Smith. He is survived by his wife Patricia Norman; two daughters, Sandra Staggenborg (James) of San Antonio, Texas and Debra Crawford (Michael) of Alma; a sister-in-law, Mary McCullough of Urbana, Illinois, five grandchildren and seventeen great grandchildren. Memorial contributions may be made to Disabled American Veterans, Chapter #1, 12912 Tuscany Street, Fort Smith, AR 72916.
VER MÁS VER MENOS