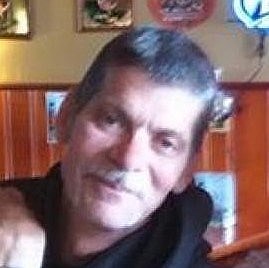 It is with sadness that the family of Jerry Connor, 64, of Peru announces his passing on November 19, 2021 surrounded by his family at home. He was born February 4, 1957 in Houston Texas to Jesse Connor & Louise Chamberlain.

Jerry was an avid pool player. He played in many tournaments over the years and won a fair share of them. He was a member of Stella’s In House Pool League. Jerry also loved riding his Harley, fishing and was a volunteer for Angels for Kids. Jerry married his love Betty (Mitchell) on June 17, 2011. He especially loved spending time with his family and friends.

He was preceded in death by his father, Jesse Connor; and brother, Teddy Connor.

A memorial service for Jerry will be Saturday December 4, 2021 4:00pm at Ellers Mortuary Main Street location with a gathering of friends from 2:00pm until time of service. Pastor Terry Russell with officiate. Fond Memories and expressions of sympathy may be shared at www.ellersmortuarymainstreet.com for the Connor family.