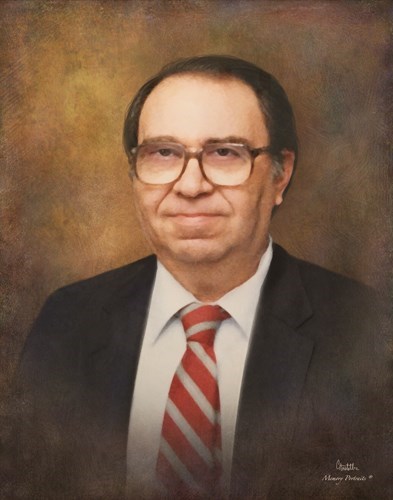 Guilio Guinchigliani, 88, of Louisville passed away November 15, 2020. Born to hard-working Italian immigrants who owned a restaurant in downtown Lancaster, KY. He played football and was captain of the high school basketball team. He was blessed by the Pope in Italy before entering the Air Force in 1950. He served his country in the Korean War and later in the Air Force Reserve. Guilio attended Centre College and was a member of Sigma Chi fraternity. Guilio spent over 35 years working at Citizen’s Fidelity which was later acquired by PNC. He retired as a Vice President in the Accounting department. During the late 70s and early 80s, he was instrumental in implementing the Automated Teller Machine process for the bank. Guilio had a comprehensive knowledge of banking and was considered an expert in Overnight Float. He was often loaned out to regional banks as a consultant. He was hailed an “unsung hero” by his colleagues. He was the life of a party and spent many nights playing his favorite songs from Frank Sinatra. He was a loyal family man and was preceded in death by his wife of 56 years, Jean. He is survived by his son Tony (Janis), daughter Gina G. Hina (Fred), and grandsons Jared, Justin, and Jacob Hina.
VER MÁS VER MENOS