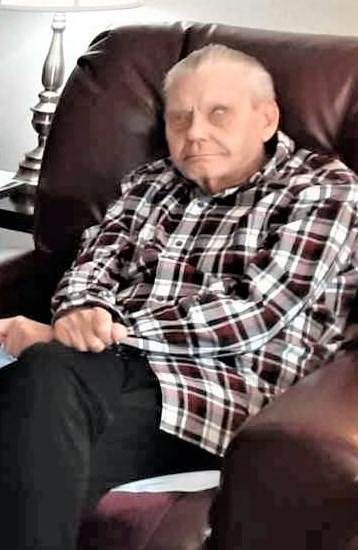 Robert Edward Ericson 84, passed away on Sunday, May 8, 2022. Mr. Ericson was born in New York City, New York on April 24, 1938. He leaves behind his wife of 64 years, Linda Jo West/Ericson of Milan, TN and Cocoa, FL. They were married in Quitman, Georgia on December 23, 1958. Together they lived in many places over the years due to being a military family. Locations included Charleston South Carolina, Waukegan Illinois, Honolulu Hawaii, and Key West Florida. They moved to Virginia Beach Virginia in 1972. He joined the Navy in 1956. In the service he was with the EOD Group Two Team located at Fort Story in Virginia Beach. He was outstanding at his job as an EOD Diver and electronic technician while maintaining and repairing sonar equipment for the EOD team during the Vietnam era and throughout his career. He retired in 1986 after a 30 year career. He enjoyed gardening, tropical fish, his family and his three grandchildren. He loved all types of animals and ocean life and enjoyed sharing that passion with his grandchildren. Left to cherish his memory are his wife, Linda Ericson; two daughters, Christle Whitaker and Tammy Jackson; their spouses, Ken Whitaker and Charles Jackson; and three grandchildren, Stephanie Hurst, Carson Whitaker, and Caitlin Jackson. He was loved and will be dearly missed. In lieu of flowers the family request donations to be made to the Animal Humane Society or American Veterans charity.
VER MÁS VER MENOS