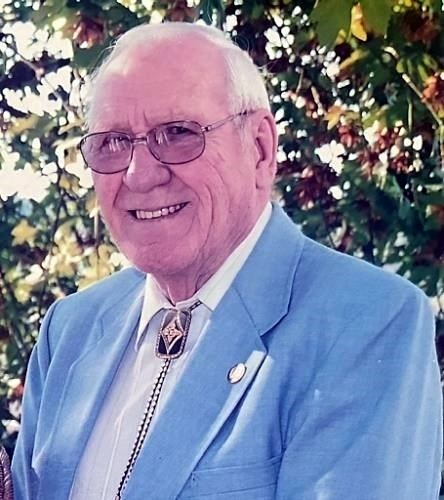 His wife passed in March, he is survived by his daughter, Janet; and son, Jim; two sisters; seven grandchildren; and nine great-grandchildren. His oldest son, Jeffrey, passed away in 2010. Wayne was born in South Dakota then moved to Spooner, Wis.

He worked for the railroad in Wisconsin and Oregon. He later became a longshoreman on the docks in Portland.

After retiring, he restored antique cars and learned and excelled at woodworking.

He will be truly missed.

Fond memories and expressions of sympathy may be shared at www.finleysunsethills.com for the Hassebroek family.