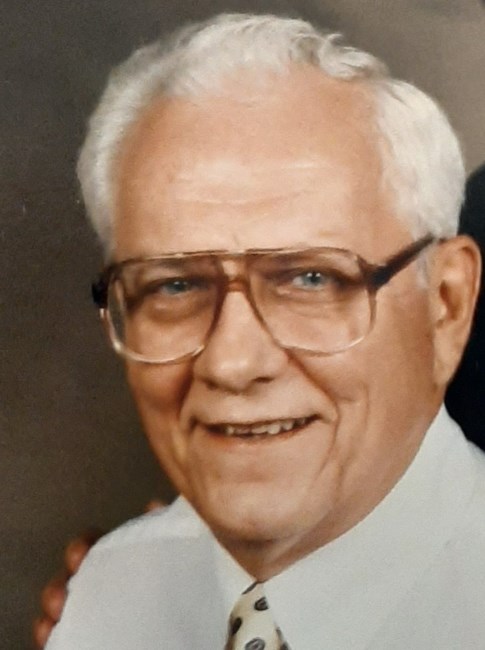 George Buben, 87, went home to be with his Lord and Savior on November 18, 2021 at Passavant Community Home in Zelienople.

George was born April 3, 1934 in Beaver Falls to Alex and Elizabeth (Saliga) Buben. George’s competitive nature drew him to an early love of sports that he carried throughout his life and shared with his children and grand-children, In 1952, George joined the United States Air Force and was stationed in Japan during the Korean War.

Upon returning from military service, he met the love of his life, Marie, and they married on May 23, 1959. Together, they raised three children in Rochester. George worked for the Bell Atlantic Telephone Company for 35 years before retiring to enjoy time on the golf course and with his family.

He was preceded in death by his wife Marie, parents Alex and Elizabeth, sister Irene (Rhodes), Martha (Stolar), and Mildred (Meronski). George is survived by his children and their partners; Phil (Toni) Buben, Linda (David) Durr, and Ray (Doreen) Buben, nine Grand-children, and three great-grandchildren.

At his request, no formal service will be held. His family will gather at a later date for a celebration of his life. In lieu of flowers, donations may be sent in his honor to the Wounded Warriors Foundation.