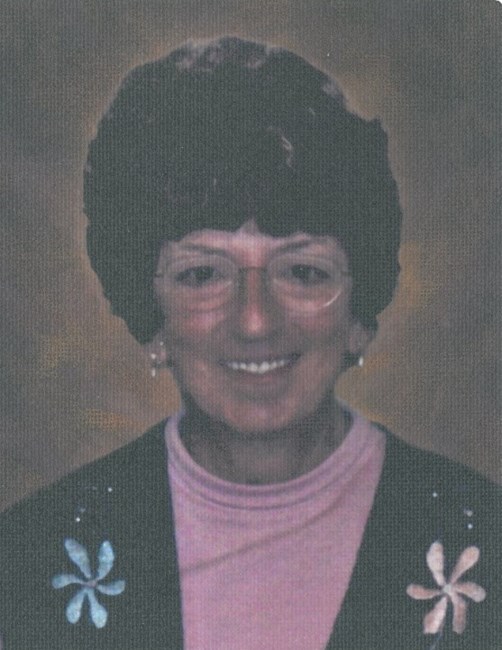 Renate R. Graham passed away peacefully in her sleep on January 20, 2022. Renate was a beautiful woman, born on September 22, 1945 in Bamberg Germany. Bamberg, Germany is known for many things, one of which being the production of Smoke Beer- a beer which has its barley dried over open flames. Renate grew up in Bamberg and in 1967, met the love of her life, a handsome American Soldier on active duty. Lonnie Graham. They dated until marriage in her home town of Bamberg in 1971. Returning to the United States in 1973, they eventually settled and built a home filled with love, in Hephzibah, Georgia. Renate was an amazing homemaker for all the years she was married to Lonnie. She had an immense talent in the kitchen that she shared with her friends every Christmas and on birthdays through her bread wreaths and plethora of baked goods. Renate loved animals, dogs mostly; and enjoyed being outdoors tending her roses, listening to the birds and sounds of nature. She had an affinity for the hummingbirds who graced her yard and home each year. She was a very strong soul who loved her husband deeply and enriched the lives of everyone she knew. She will be missed profoundly by her husband and the friends they shared. A memorial service will be held at 2:00pm, Sunday, January 30, 2022 at Elliott Sons Funeral home, 2524 Lumpkin Road, Augusta conducted by Chaplain Wade Sosebee. Friends invited.
VOIR PLUS VOIR MOINS