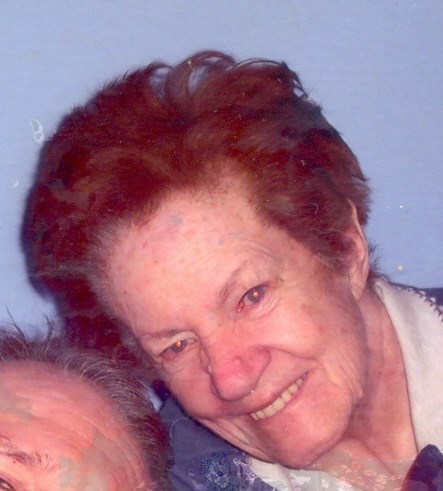 Born in Waterford, Ireland, a daughter of the late William and Elizabeth (Lannon) Hearne, she immigrated to the United States in 1926 settling in Fall River. In addition to being a homemaker, she enjoyed dancing and watching movies.

She is survived by her companion, Robert Lane of Fall River; five nephews, William, Oliver, Gordon, Bruce and James Eddy and one niece, Patricia Souza. She was the mother of the late Lawrence F. “Larry” Ryan, sister of the late Catherine Eddy and aunt of the late Brad Eddy, Catherine Pineau and Amelia Lupachini.