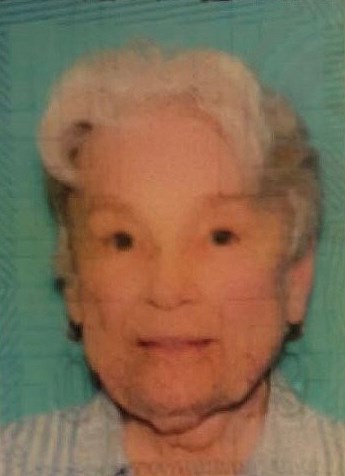 The romance of JoAnn’s childhood began in “wonderment and joy” in a boxcar cabin in Nancy, a lumber and CCC camp in the Piney Woods of East Texas.

By school age, she and her brother Herbert (1937-2002) lived in Houston, that big city filled with country people, to where her parents, Horace Herbert Parker (1916-2014) and Jimmie Mae (Allen) Parker (1913-1979) had moved in the early 1940’s. JoAnn and Herbert attended neighborhood schools in Houston’s Northside- Sherman Elementary, Marshall Junior High, and Jeff Davis High School. Her exciting teenage years, shared with June Petrovich, LaWanda, Delores…and many other neighborhood friends, became a little constrained when she had to take on chaperone-duty for little brother Salty (Tommy, b.1948).

JoAnn eloped with a young airman, Don Ray Bethune (1936-2008) in 1954, and spent the next 4 years in Sherman, Texas where she gave birth to her first child, Brenda Bethune (1957-1989). After Don’s military service the couple moved back to Houston where JoAnn gave birth to her final two children- Kirk Bethune (1960) and Kimberly (Bethune) Sims (1963) and her husband Kenneth.

Slipping through life smoothly, a thousand things came her way in boom-town Houston. What interesting stories JoAnn told of all the places she had worked and all the people she had met. And what incredible dreams! As vivid and well-scripted as the old movies she loved to watch (and usually including the same Hollywood celebrities, with her dream-self playing a leading role.) Old movies, Dr.Pepper, a slice of coconut pie…See you later Alligator.