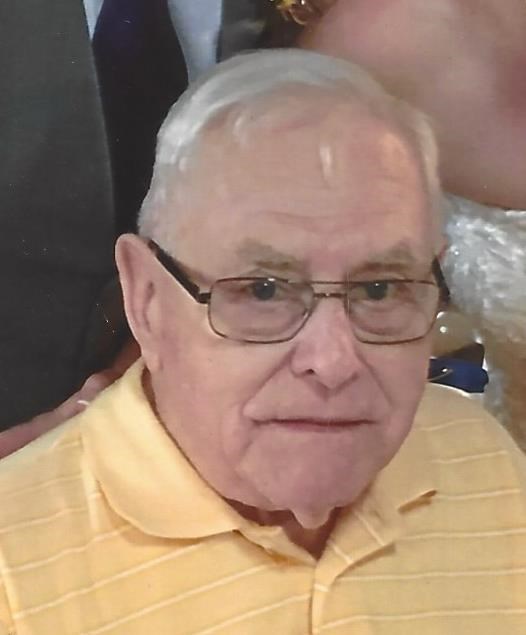 Maurice A. Michaud 1929-2022 Maurice Albert Michaud, 93, former proprietor of Michaud’s Plumbing, passed away Tuesday, October 11, 2022 at the Odd Fellows’ Home in Auburn. He was born July 22, 1929 in So. Berwick the son of George and Alice (Pelletier) Michaud. Maurice was a US Army Veteran and a member of the American Legion for over 60 years. He was also a former member of the Knights of Columbus. He owned and operated Michaud’s Plumbing for many years. His son Norman joined him in the business and continues to operate it today. In younger years Maurice enjoyed playing cards with friends. After the plumbing business was established and during retirement he and his wife Jeanne loved to travel. He enjoyed working on puzzles and watching the Red Sox. His grandson Brian recalls fondly of going to Boston and sitting in the stadium watching a game with him. Maurice is survived by a son Norman Michaud & his companion Joyce Theriault; a grandson Brian Michaud & his wife Sarah; a great grandson Liam; a sister Lilian & her husband Paul; a sister-in-law Sandra Michaud He was predeceased by his wife Jeanne; his Mom and Dad; a brother Lucien; two sisters Helen & her husband Robert and Bee & her husband Clifford. Online condolences may be shared with his family at www.thefortingrouplewiston.com Visitation Fortin/LEWISTON will be held 12-1 pm Monday, October 17 at the Fortin Group, 70 Horton Street, Lewiston where a Funeral Service will follow at 1 pm. Arrangements are under the care of The Fortin Group, 70 Horton Street, Lewiston, ME 04240
VOIR PLUS VOIR MOINS