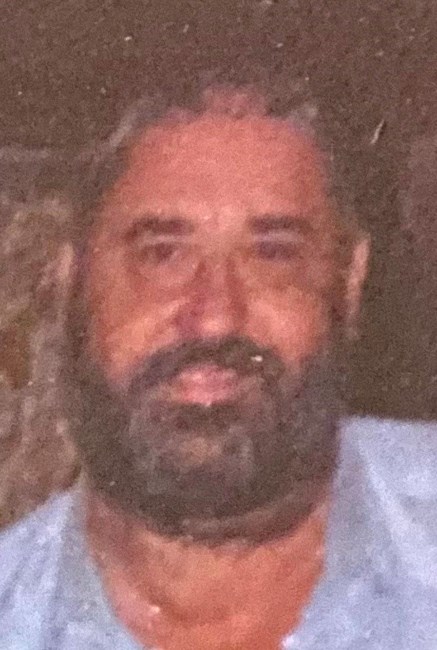 Marvin Gerard Deslatte, a native and lifelong resident of New Iberia, closed his eyes to his earthly life and entered into his eternal glory Thursday, June 23, 2022 at River Oaks Nursing and Rehab in Baker, Louisiana. Marvin was born December 19, 1954 in New Iberia to the late Raymond Deslatte and the late Barbara Walker Deslatte and was one of six children born to that union. He worked in the oilfield industry with Erickson Chemicals as a foreman, and drove trucks overland. In his time away from work, he lived a simple yet fulfilled life. His sisters recalled how Marvin simply loved visiting with friends and sharing a cold Coca Cola. Many will remember Marvin as he sat in front of his home relaxing while watching traffic pass down St. Peter Street. He passed away as he lived his life, peacefully. He now goes on before us to his reunion with family where he will have eternal rest and peace. Rest well Marvin for we will be reunited one day. Those left to cherish his memory are his sisters and brother, Gail Deslatte, Daniel Deslatte, Donna Meyers and Katrina Deslatte-Johnson; his uncle, Gerald Deslatte; and a host of nieces and nephews. Along with his parents, Marvin was preceded in death by his sister, Lisa Deslatte Latiolais; two infant nieces, Mary and Jamie Deslatte; and his brother-in-law, Cliff Meyers. In keeping with Marvin’s wishes, no funeral services will be held and he will be laid to rest privately at a later date. Because of Marvin’s love of animals, relatives and friends may honor him by making a donation in his name to Animals of IPAC, 2017 Seaway Access Rd, New Iberia, LA 70560 or to Angel Paws Adoption Center, 1314 Troy Rd, New Iberia, LA 70563. Relatives and friends are encouraged to share their condolences and memories with the family by visiting his memorial page at www.evangelinenewiberia.com Evangeline Funeral Home of New Iberia is in charge of arrangements.
VOIR PLUS VOIR MOINS