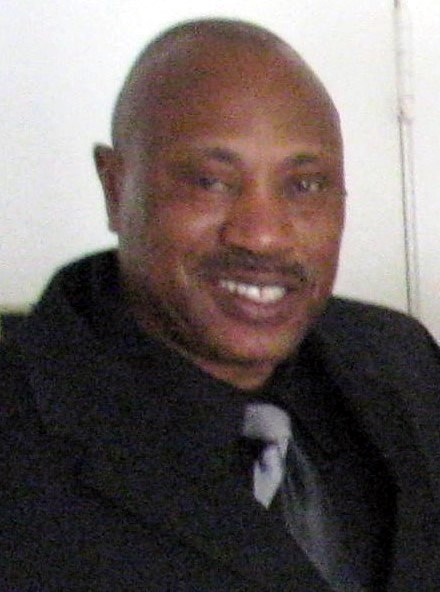 L.C. Raymond Grays Jr. was born in Waco, Texas on January 11th, 1950 to the union of L.C. Grays Senior and mother Dorothy Grays. He came from a home where he was well loved by his family and all his friends. Sometime in the fifties the family relocated to Compton, California. Everybody looked up to L.C., a born leader. The oldest of 10 siblings, he graduated from Compton High in 1969. After High School he was drafted into the United States Army and was sent to Vietnam where he served a tour in 1970. He served his country honorably. After the army, he got a career in the Los Angeles County Courthouse where he worked 38 years. He was well respected and loved by his colleagues. He retired in 2011. L.C. loved his Lakers and his Raiders. He was an accomplished artist, and he loved gardening. In 1975 he married his wife Barbara Grays. They had a loving marriage, they were together 46 years until his death. To this union they had three sons who they raised; L.C. Grays the 3rd, Jimmy Deckard, and his deceased son the late Jamal Deckard that preceded him in death. L.C. passed away at his home November 21st, 2021 in Ontario, California.