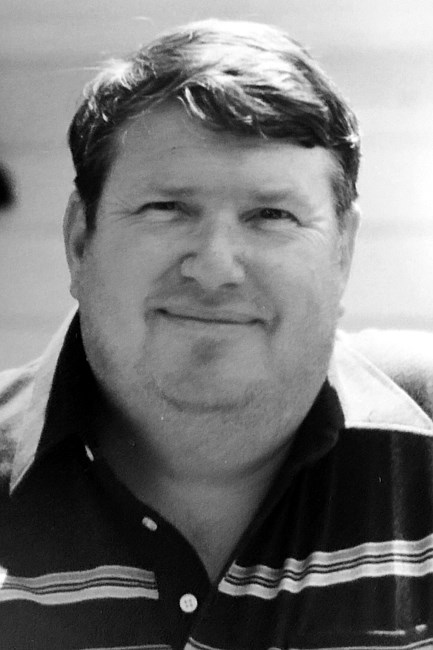 Jon Daniel Aussey, 74, passed away early Thursday in Virginia Beach. Jon was born in St. Paul, Minnesota to the late Eldie Lagoo and Margaret Lowe. He is also predeceased by his son, Shawn Aussey. Jon was retired US Navy Master Chief with 27 years of service; with most of his service dedicated to working on Submarines. Jon Served on the USS Simon Bolivar, USS Casimir Pulaski, and USS Robert E. Lee as part of the Submarine Force Atlantic Fleet and later retired as a Network Analyst with Unisys. Jon was also a member of the US Submarine Veterans, Hampton Roads Base. He is survived by his loving wife, Rosemary Aussey; sons, Michael and Daniel Aussey; daughter-in-laws, Lorette and Laura Aussey, siblings, Gudrun Gates and Ranny Bomstad; grandchildren, Emma, Liam, Ella and Lexy. Our husband, father, and friend was a great individual who served not only his country but his fellow man every day of his life. He was an honest and caring man with a great sense of humor. All of us have cherished the time we had with Jon and will always hold dear the memory of his legacy. There will be a memorial service at 10am, Wednesday, February 22, 2017 at Smith and Williams Kempsville Funeral Home with the burial to follow at 12pm at AG Horton Jr. Memorial Veterans Cemetery in Suffolk. Online condolences may be offered to the family at www.smithandwilliamskempsville.com.
VOIR PLUS VOIR MOINS