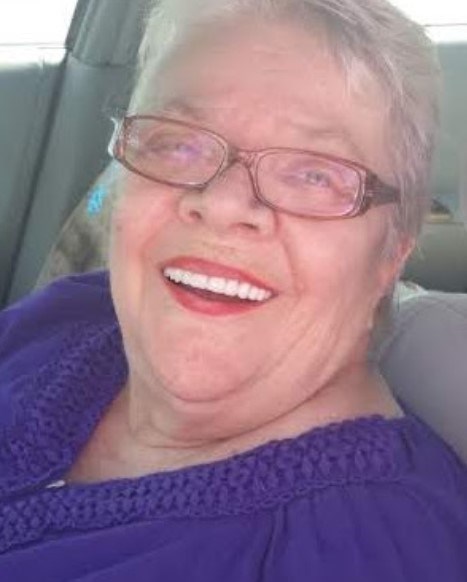 Judith K. Claxton, 80, of Altamonte Springs, Florida passed away on January 19, 2022 at her home. She was born in July 1941 in Evansville, Indiana to the late Silas Joe and Betty (Mowery) Lemon. Judy was a retired Sales Associate with a strong accounting background. Martin Marietta was wanting to recruit her from high school but had to wait until she turned 18 years old.. She was a Christian. Her children were everything to her. She was an avid reader that would read anything and everything. She is preceded in death by her husband Otto Claxton, son Joseph Hartley, sisters Brenda Jo Harfield and Deborah Earley. Survivors include her children, Angela (Norman) Riddell, Suzanne (David) Dreger and Jeremy Hartley; sister, Peggy D’Andrea; one granddaughter, Leah Riddell Webb and numerous furbabies. Arrangements entrusted to Baldwin-Fairchild Funeral Home-East Altamonte Chapel, 994 E. Altamonte Drive, Altamonte Springs, Florida 32701. www.baldwinfairchildeastaltamonte.com
See more See Less

In Memory Of Judith K. Claxton