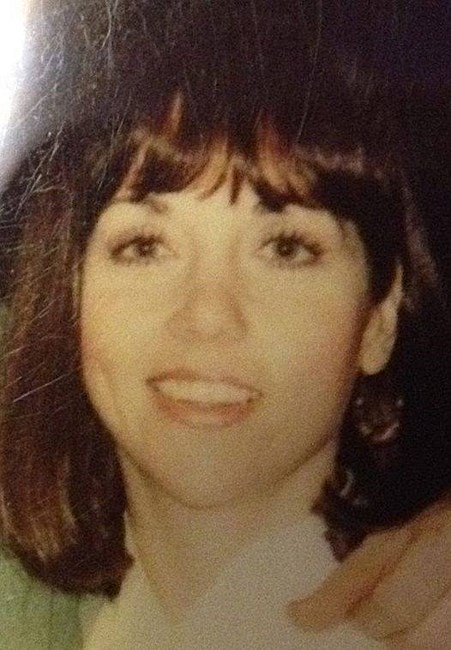 Mary Ann G’Sell Hollis, 65, of Imperial passed on Friday January 13, 2023. Mrs. Hollis was a homemaker. Born June 15, 1957, in St. Louis, Mary grew up in Arnold and is a 1975 graduate of Fox High School. She was the daughter of the late Edward P. and Wanda (Needham) G’Sell of Ste. Genevieve. She was preceded in death by her youngest daughter, Holly Elizabeth Hollis, who passed October 9, 2021. Mary Ann and Keith Hollis were married March 5, 1977 in Arnold and were together for over 50 years. She is survived by husband, Keith, of Imperial; one daughter, Heather Michelle (Steven) Knuckles of Imperial; one sister, Evona (Richard) Loving of Pearl, Mississippi; two brothers, Edward G’Sell, Jr. and Darrel G’Sell, both of Arnold; two step-granddaughters, three step-great grandchildren, and several nieces and nephews. Mary dearly loved her family and pets, as well as cooking, gardening, and especially raising her two beautiful daughters. Viewing is scheduled for 10:00-11:00 AM on Thursday, January 19. A graveside service follows at 11:30 AM at Shepherd Hills Cemetery in Barnhart. Arrangements are under the direction of Heilitag-Lang-Fendler Funeral Home in Arnold. Please send donations to the Jefferson County Pet Food Pantry; P.O. Box 2112; Imperial MO 63052-
See more See Less

In Memory Of Mary Ann Hollis