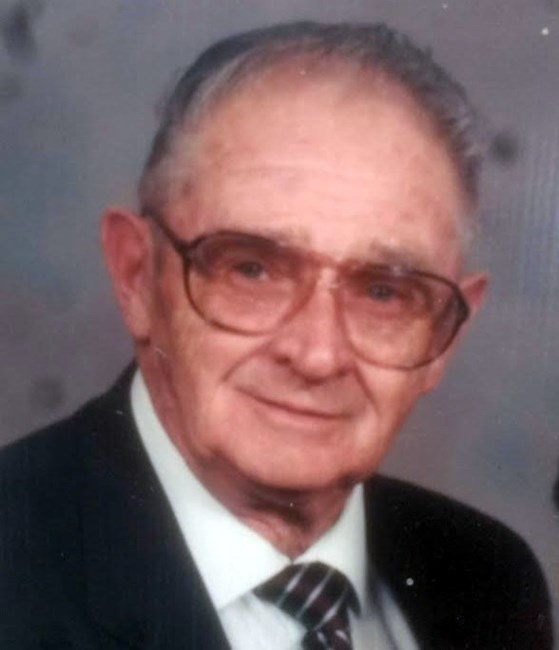 Ward (Sonny) Edward Oliver, Jr., of Littleton, Colorado met his maker on January 14, 2019, at the age of 87, at Porter Hospice at the Johnson Center. He was surrounded by his family. Ward was preceded in death by his mother, Mary Juanita Cummins and his sisters Elizabeth Carlson and Jean Latka. He is survived by his wife and companion of 70 years, Ilse E. Oliver. He is also survived by his son Patrick R. Oliver, Daughters, Juanita Mary Ann Lucio, Elizabeth Jean Hunt and Tina Marie Hanson. Ward has 11 grandchildren and 5 great-grandchildren. He has numerous nieces, nephews throughout the United States. Ward was a proud career soldier in the US Army. He served in the European Theater, Korea, the Panama Canal Zone and Vietnam, Ward was an active member of American Legion Post 103 in Littleton, Colorado. Ward was known for his long entertaining stories, which he repeated often, and his slightly off color jokes. He enjoyed his morning coffee, playing cards, especially cribbage, fishing, boating and going to bingo. He was a good Christian and trusted in the Lord. His easy going demeaner will be sorely missed by all. GOD bless you and keep you Dad.
See more See Less