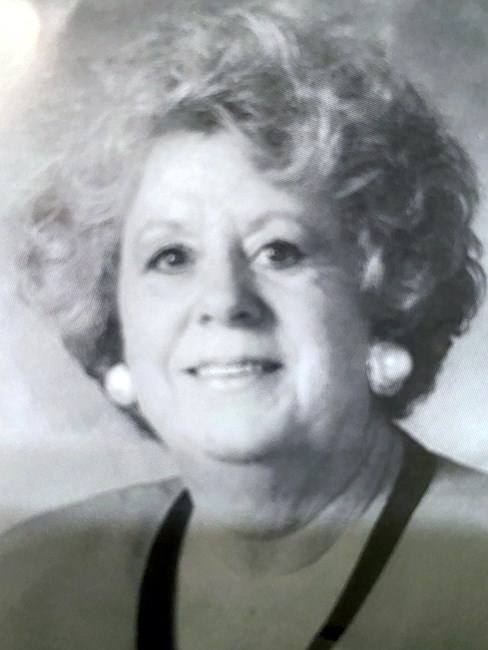 Barbara Ann Blais, a beloved mother, grandmother, great grandmother found peace on January 18, 2022. She was 87 years old. She was born in Springfield Missouri on May 24, 1934. She was preceded by her mother and father: Helen Louis Hart and Arthur Armstrong Hart. Husband, John Blais and daughter, Melanie Lane and Melanie’s son, Joshua Snopek She was one of 5 children. Helen Dolores Greeno, Oleva May Smith, Barbara Ann Blais, Jeanette Lee Walker, and Dennis Arthur Hart. As a child, she loved baseball as she was quite the tomboy. She was offered the opportunity to play the first pro women’s league, but her father would not allow it. She also loved fishing with her friend who was the owner’s son of Bass Pro Shop before it became famous, where her friend and her would get their bate. Her father would also take her fishing at the Ozarks. The outdoors was in her blood. She loved hunting and was quite the shot. A regular Annie Oakley. Later, she got married and had two children. She worked for Dixie Cup company for years to help bring in the money for the family. Her husband left and she continued working there until she met Robert Snopek, a captain in the army. They ended up getting married and she then had two more children. She became a home maker and raised her children while he worked. When Robert got orders to go overseas, she packed up the family and moved to Europe. The family was there for four years before moving back to the United States. Later, she went on to become a realtor. Working to get her Brokers license, she became one of the top Real Estate Brokers in the state of Texas. She worked 40 plus years until she retired. When she was a realtor, she loved playing women’s golf tournaments or just muttering around on the golf course practicing with her best friend, Murlene Johnson. Her husband and her loved to hunt and do fishing tournaments as well. She won many trophies for the biggest bass caught. She loved to sew, oil paint ole barns, gardening and more. Every project she took on was always done well. She always had some project going on. She had many friends and loved spending time with them. She loved her grandchildren and great grandchildren and always favored them all equally. She is survived by: Sisters; Helen Dolores Greeno, Jeanette Lee Walker and brother; Dennis Arthur Hart Son; Stephan E. Snopek, wife, Linda Snopek, and children Melissa Mitchell and Ty Snopek.Daughter; Roxanne R. Herndon, and children, Charles E. Hamilton, Stephanie R. Harris, husband, Jeffory Harris; Joseph L. Lovato. Son; Mark A. Snopek, and children, Jessica A. Magania, Troy A. Snopek, Nathan A. Snopek,Grandson; Jacob Lane. She will be missed, loved and forever on our hearts. Fond memories and expressions of sympathy may be shared at www.cookwaldenchapelofthehills.com for the BLAIS family.
See more See Less

In Memory Of Barbara Ann Blais