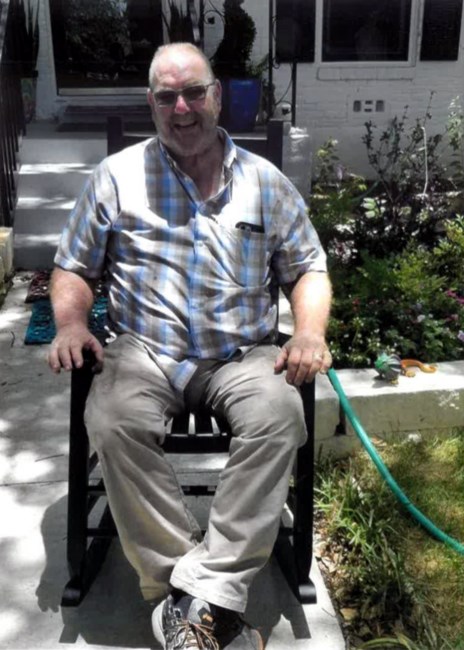 Joseph Gary Willems, 60, loving husband, father and grandfather, passed away on Tuesday August 30th, 2022 in Austin, Texas. Gary was born in San Antonio, Texas on April 7th, 1962 to Joseph Willems and Sue Warren Willems. He graduated from Austin High School and then Texas State Technical College in Waco, Texas, earning a degree in Horticulture. He met his wife, Geradine (Geri) in Austin and they married in 1990. Gary was her best friend, protector and cherished partner in every possible way. He loved Geri's family as his own and so enjoyed all family gatherings immensely. Gary worked many years at Sledd Nursery until the year 2001. Then he opened his own business--Willems Landscaping and Irrigation. He had a love for all living creatures, great and small. He created a palace of plants for his wife, daughters and granddaughter. He loved being outdoors and would spend hours fishing at the coast with his son in-law. He was a member and trustee of Emmanuel United Methodist Church and then in 2014, Saint John's United Methodist Church. He was a man of God and lived it by sharing his servant heart to anyone in need. He is predeceased by his sister, Cynthia Willems Teal and his father, Joseph Hector Willems. He is survived by his wife, Geri; his daughters, Christine Risa Willems (husband Samuel Moore) and youngest daughter, Whitney Willems; granddaughter, Violet Lara; his mother, Sue Patrick; step-mother, Marilyn Willems; brother, Jay Willems; many nieces and nephews and lastly, his cherished 4-legged companion, Bear-cub "Buddy" Willems. A funeral service for Joseph will be held Saturday, September 3, 2022 at 10:00 AM at St. John's United Methodist Church, 2140 Allandale Rd., Austin, Texas 78756. Fond memories and expressions of sympathy may be shared at www.cookwaldenfuneralhome.com for the Willems family.
See more See Less

In Memory Of Joseph Gary Willems