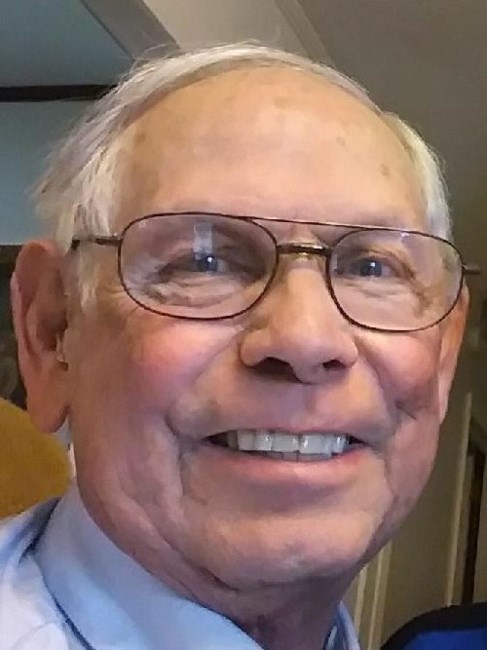 Willie Abner Aheron, 80, of Bassett, Virginia went to be with the Lord on Wednesday, May 04, 2022. Wille was born on April 05, 1942 in Martinsville, Virginia to the late Willie Howard Aheron and Minnie Lue Holley Aheron. In addition to his parents, he was preceded in death by his daughter, Pamella Bevin Aheron; his two sisters, Katherine (Kitty) Sheppard and Marie Emerson; his two brothers, Zelphia (Pete) Aheron and Joseph (Joe) Aheron. He was a kind, loyal, hardworking man who loved Jesus and his family. He worked at Fieldcrest Mills and Martins Processing. He attended Faith Fellowship in Bassett, VA and loved the Lord. Willie is survived by his wife of 56 years Jean Hancock Aheron of their home in Bassett, VA, his daughter, Brittany Aheron Jones and husband Jonathan Adam Jones; his grandsons Jacob Christian Jones and Jaron Nathaniel Jones; his sister Pat Aheron Helms and husband Herbert Helms. Willie was blessed with many nieces, nephews, and cousins. Willie will greatly missed. A private service will be held at a later date.
See more See Less

In Memory Of Willie A Aheron