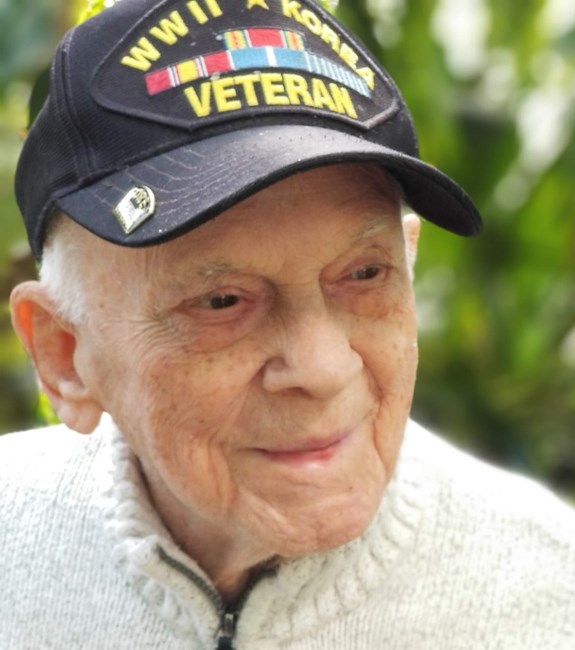 Richard J. Greenfield 92, of Beech Grove passed away on January 9, 2020. Richard was born on April 26, 1927 to the late Georgia and Joe Greenfield. Richard graduated from Beech Grove High School in 1945. He was also an Eagle Scout with 3 Palms with 36 merit badges to his name. Richard served in WWII and the Korean War as a Hospital Corpsman. He was a Tool & Die Maker at Western Electric for 27 years and was the first hourly paid employee to become President of the Employees Club of the entire Western Electric system. Richard became a Mason in 1948 and had the honor of shaking President Truman’s hand the same year. Upon the closing of Western Electric Richard became a Realtor for 15 years and went on to deliver flowers for Jockish Flowers for 12 years after he retired. Richard is survived by his loving wife; Carmen Greenfield, children; Richard Greenfield Jr. and Patricia L. (Kenneth) Deane, grandchildren; Daniel (Julie) Greenfield and Christen (Bryan) Gant. He was preceded in death by his brother; James Greenfield. Visitation will be held at Impact Bethany Church (4727 S. Sherman Drive, Indianapolis, Indiana on Saturday, January 18, 2020 from 11:00am-2:00pm. Funeral Services will be held at the church immediately following. I lieu of flowers memorial contributions in Richard’s honor can be made to: Impact Bethany Church 4727 S. Sherman Dr. Indianapolis, Indiana 46237 www.littleandsonsbeechgrove.com
See more See Less

In Memory Of Richard Greenfield