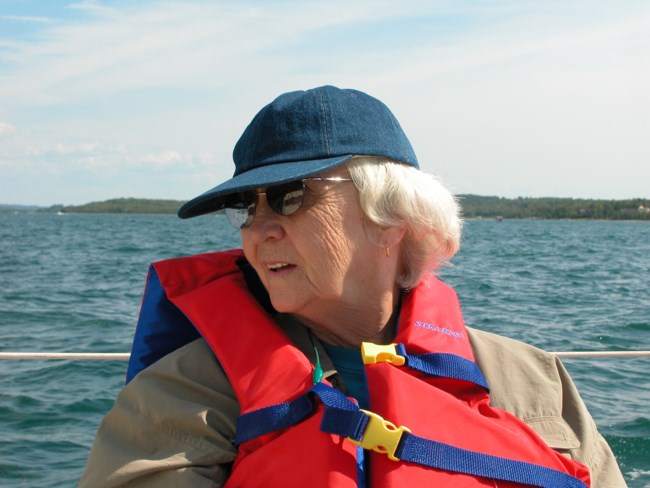 Barbara Lois Gardien, age 93, died on Saturday, April 23, in Washington, D.C. Barbara was born September 17, 1928, in Birmingham, Alabama, to Lois Watlington Gardien and Edmund Nicholas Gardien. She was educated in local schools and earned a degree from Auburn University. Barbara led a long and interesting life. She worked in the early 1950s in graphic design for Dr. Werner von Braun at the Redstone Arsenal in Huntsville, Alabama, preparing the visuals for von Braun’s presentations to Congress on the then-developing space program. Later, she worked in graphic design in San Francisco, and finally, in Washington, DC, in city planning, graphic design, and real estate. She filled her home with art that she created, that she bought, and that was given to her by artist friends. She enjoyed traveling across the U.S. (and was proud to have visited every state) and, with her niece Carol, toured Italy, England, France, and Greece. She visited friends and family in Canada, Mexico, Costa Rica, and Colombia. She was a lifelong learner, attending classes at the University of the District of Columbia, until her 90th year.
See more See Less

In Memory Of Barbara Lois Gardien