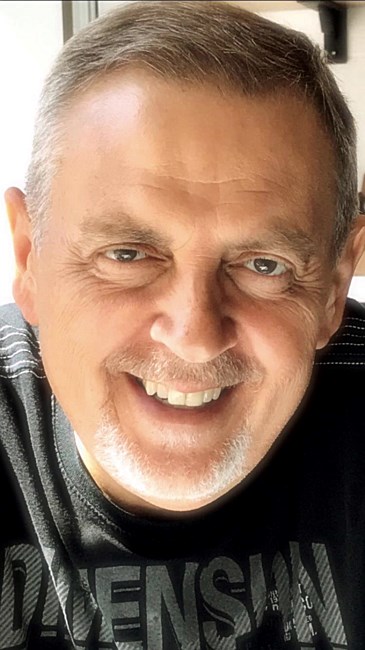 It is with tremendous sadness that we announce the passing of George Scarinci on Sunday January 13th at 3:27am at VGH. Georgie was surrounded by his loving Family and embraced by his Wife Angelika as he passed away peacefully after a long and courageous, heroic battle with Cancer. Giorgio Scarinci was born in Mozzagronga and resided in Genova, Italy on October 22, 1959. Later the Family moved to Montreal and finally made their home in Vancouver, BC. He and his Mother and his Sister worked together to create a beautiful and loving life. Georgie found the love of his life at the age of 39, his Beautiful “Angel”....Angelika. They became inseparable. Georgie loved his Music, Sports and Travelling, his favourite place was the “Beach” he enjoyed a very active life style. He always made working out a priority. He became an avid Runner... even running during some treatments...he wanted to insure he stayed healthy so he could take all the treatments to keep fighting! He loved to cook and bake, he is known for his “Crema Cannoli’s” and fantastic Pizza’s....which were enjoyed by his friends and family and his Doctors happily. Georgie worked at Canadian Airlines and Air Canada as an Expediter and absolutely loved his job, he was also a highly successful Shop Stuart serving the needs of his co-workers without losing sight of what would make the employer successful. To him that meant longevity and security and no one will ever know how much he did to help facilitate that level of success so that no family would be without a job. George is survived by his real LIFE Angel, his wife Angelika Scarinci, his mother Giulia (Albert Staniscia), his sister Marianna (Pasco Valana) and Zach and Sabrina his Niece and Nephew. The Family would like to thank Dr. Chi and his incredible medical team for exhausting every option and extending his life so that he could spend more time with his wife and family. Service will be held at Ocean View Cemetery Chapel Jan 21, 2019 at 10:00am followed by refreshments at 12:00 with an opportunity to share some stories about Georgie. 4000 Imperial Street Burnaby, BC In lieu of flowers please make donations in George’s name to the BC Cancer Agency so that we can prevent other families from losing a loved one far too soon.
See more See Less

In Memory Of George Scarinci