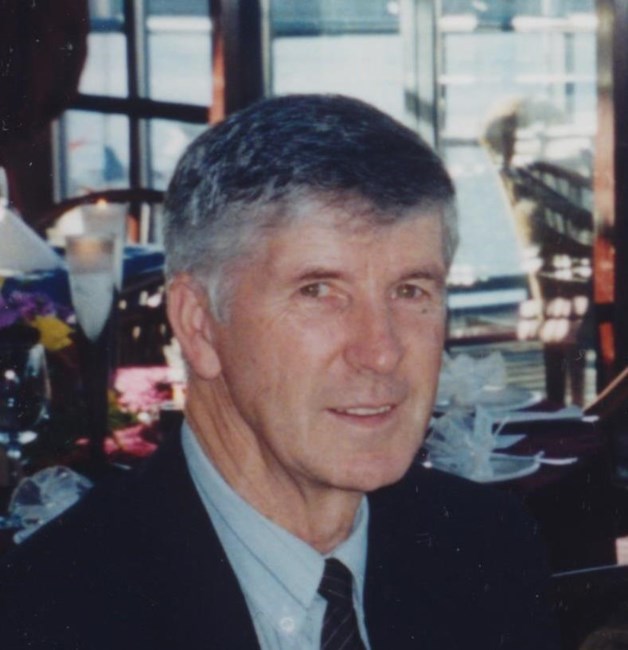 Samuel Torresani, 77, of Burnaby, British Columbia, passed away peacefully on the morning of Sunday May 28th 2017, at Burnaby General Hospital.

Samuel was born on February 2nd 1940 in Milan, Italy to Mario Torresani and Virginia Chiappa. At age 11, his family immigrated to Argentina, and went on to earn a Certificate of Electrical Engineering in 1968 from the Industrial Technical School of Buenos Aires. Soon after marrying his wife Rosita, the two moved to Sydney, Australia and had their first son Jorge. Their final destination being Canada by 1974, they took permanent residence in Burnaby BC, and were soon joined by their second son Daniel.

Samuel had a passion for technology and worked as an electrician for Canadian Airlines until retirement. In his spare time he enjoyed auto mechanics, carpentry, electronics, photography and gardening. Samuel enjoyed cooking and often cooked his favorite meals from Italy for the family. He managed his own part time electrical business formerly named “Home Electric” for many years.

Samuel loved and proudly supported his family and is survived by his wife of 48 years, Rosa Mary Feijoo and eldest son Jorge Pablo Torresani. Samuel was preceded in death by his youngest son Daniel Torresani, who passed unexpectedly last year.

Memorial Services for Samuel will be held at 10:30 am, Saturday 17th of June at Holy Cross Parish, with Father Maciej officiating. Holy Cross Church is located at 1450 Delta Avenue, Burnaby, B.C.

Arrangements under the direction of Forest Lawn Funeral Home, Burnaby, BC.

In Memory Of Samuel Torresani