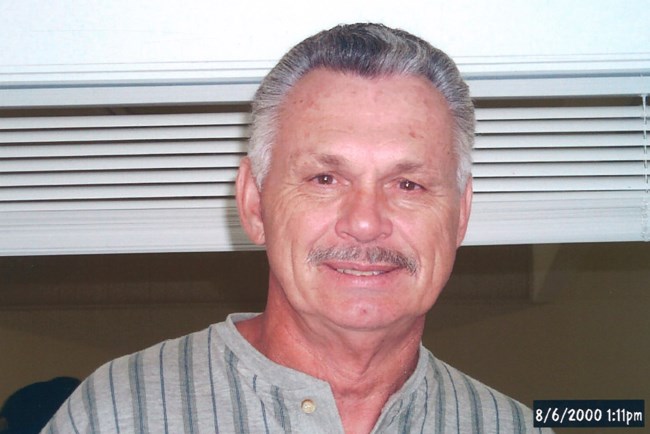 Services for Travis Cleo Stone, Jr., 79, of Grand Saline, are scheduled for 2:00 p.m. Friday, October 4, 2019, at the Eubank Funeral Home in Canton with Bro. Joe Denney officiating. Private interment for family will be in Oakland Cemetery. Mr. Stone passed away at his home on September 27, 2019. He was born May 10, 1940, in Houston to Travis Cleo Stone, Sr. and Ruby Kathryn Bearden Stone. T.C. graduated from South Oak Cliff High School. He was employed by Yellow Freight and the Teamsters Union where he represented many members. T.C. retired as an executive official from the Teamsters Union where he was known for his integrity. He enjoyed working on his property in East Texas throughout his life. Mr. Stone is preceded in death by his parents, Travis and Kathryn Stone, and two sisters: Jimmie and Johnnie. T.C. is survived by his wife, Darlene Stone; and four sons; Jeff and Jennifer Stone of Irving, Jimmy Blotz of LaRue, Darrin Blotz of LaRue, and Travis Cleo Stone, III of Little Elm; six grandchildren: Dalyn, Devyn, Lauren, Jimmy Garrett, Tawny and Travis; and eight great-grandchildren. The family will receive friends Thursday, October 3, 2019, from 6:00 to 8:00 p.m. at the funeral home.
See more See Less

In Memory Of T. C. Stone