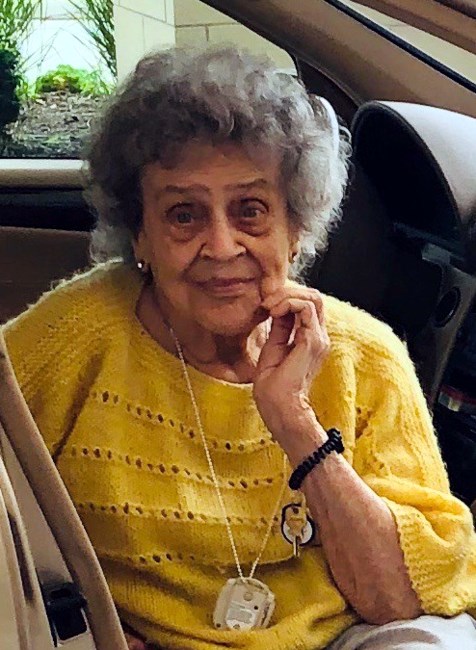 June M. Steckelmann, 100 years old, of Carmel, Indiana departed this life Friday, October 30, 2020. She was born July 26, 1920 in Indianapolis, Indiana to the late Gaetano & Ruth (nee Ferguson) Martinelli. June was a graduate of Arsenal Technical High School and had attended Hanover College where she was a member of Phi Mu, Delta Epsilon Chapter. June had worked in the knitting department at LS Ayres for many years before going to work as an executive secretary for American United Life Insurance. June had been a longtime and dedicated member of Second Presbyterian for over sixty years. June was also an accomplished miniature enthusiast and had hand crafted many intricate furnishings over the years. Later in life, she was introduced to watercolors and spent many hours mastering her skills, and eventually her son published a book of her paintings. June was a kind and gentle soul who appreciated making memories with family and friends. She was preceded in death by her beloved husband, William E. Steckelmann, II.; her devoted siblings, Pauline Miller, Donald Martinelli and Jon Martinelli.; and her dear son-in-law, Nicholas John Connor. June is survived by her loving children, William E. (Patricia) Steckelmann, III and Susan S. Connor; grateful grandchildren, Christie (Jonathan) Waggoner and Andrew Ryan Steckelmann and four great-grandchildren, Lukas, Graham, Landon and Bryant. Private services will be held with inurnment at McCray Cemetery in Wilkinson, Indiana. Online condolences are available at: www.leppertmortuary.com
See more See Less

In Memory Of June M. Steckelmann