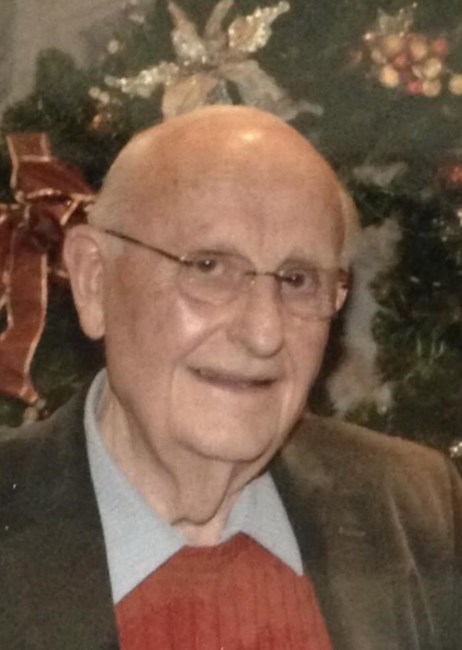 Don was born in Greeley, Colorado, on July 23rd, 1940. He moved with his parents, Mollie and Alvin (Pop), and twin brothers Al and Mel, to Denver in the early 40s. They lived in Swansea for a bit, and then moved to south Denver. His younger brother, Jim, was born in 1946. Don attended South High School, where he met and married Michol, and they soon welcomed a daughter, Nancy, in 1962. Don enjoyed being a “pitman” for Sammy Sauer and Wayne Stallsworth at Englewood, Lakeside and other speedways for many years. He drove cement mixers for Flanigan’s, and then big rigs for Safeway, his brother Al, and Rio Grande. In 1972, Don met and married his true love, Nadine. He instantly became a father to three more children. At one point, Dad and Nadine had four teenagers (Jeff, Nancy, Debbie, and Chris) under one roof. They raised us well, though sometimes I’m surprised we all survived (it was a bit crowded in that little North Denver house at times)! In 1984, Don and Nadine bought Austin Hardwoods. In a very short time, they turned the small business into an awesome company. Over the years that followed, with Chris and Marion’s help, they grew their company into an even larger family. Don was, always, a “car guy”. The list of vehicles he”s owned includes 2 Bel Airs, 6+ Corvettes, 4+ Cadillacs, and many other cars and trucks (even a couple of Fords and a Moped)! His pride and joy was the 1934 Chevy Cabriolet that he had rebuilt from scratch. Don loved to race, was a member of the Colorado Automobile Racing Club (CARC), Englewood Racing Association (ERA), the Sports Car Club of America (SCCA), and a proud lifetime member of the Looking Glass Corvette Association (LGCA). Some of the many events he enjoyed participating in over the years include: Open Road Challenge Big Bend Roadrunner Race Battle Mountain Road Race Bonneville 100 Silver State Challenge Gamblers Road Race Park City Corvette Classic Vettes on the Rockies In later years Don and Nadine enjoyed traveling. They visited Australia, New Zealand, Mazatlan, Belgium, Ireland, Scotland, and Alaska. Above all, Don and Nadine loved their family. Together they raised four successful children: Jeff, Nancy (husband Alan), Debbie, and Chris (husband Marion), and were blessed with seven grandchildren: Brit, Matt (wife Maritz) Fallon, Richard (wife Janelle) Mitchell, Shawn, and Jordyn, and two great grandchildren (Laney and Arlo). Also many, many dogs (no cats)! Don was preceded in death by Nadine in 2018, and his big brother, Al, in 2019. Don left us on May 8th, 2022. He lived a long and happy life, and while we will miss him dearly, we are comforted to know he is with our beloved Nadine again…
See more See Less

In Memory Of Donald Dean Herbel