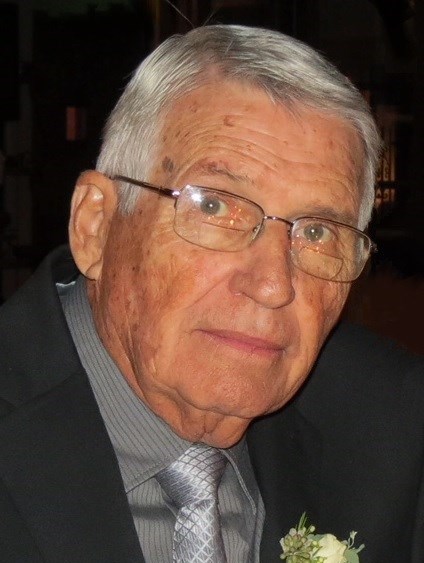 Ronald Edward Gorence passed away peacefully on January 18, 2023 at the age of 86. Ron was born in East Chicago, IN to Merian and Edward Gorence. He moved to Arizona in 1994 after retiring from the Chicago Police Dept where he was a Detective for 33 years. He married the love of his life, Karen Swanson in 1961. Together they shared 61 years of marriage and had 4 amazing children. Ron loved to play all sports, travel and spend time with friends. Ron is survived by his wife Karen, daughters Sue Edenfield (Mark) and Cheryl Romer; Daughter-In-Laws Janice Gorence and Lisa Gorence; his sister Sharon Carnovale; 8 Grandchildren Sara Bierl (Austen), Leslie Helms (Zach), Kevin Gorence (Audrey), Brooke Cutler (Tyler), Nicole Edenfield, Emily Romer, Brian Edenfield, Grace Romer; and 6 great grandchildren. He is preceded in death by his 2 sons, Edward and Douglas Gorence. The family would like to give special thanks to Advanced Hospice of Arizona for the dedicated care given to Ron. Relative and friends are invited to a visitation to be held at Valley of the Sun Mortuary, 10940 E Chandler Heights Rd, Chandler, AZ 85248 on Sunday, January 29, 2023 from 2 - 4:00 p.m. The funeral service will be held the following day, Monday, January 20, 2023 at the mortuary at 11:00 a.m. with burial in Valley of the Sun Cemetery. A catered reception will follow.
See more See Less

In Memory Of Ronald Edward Gorence