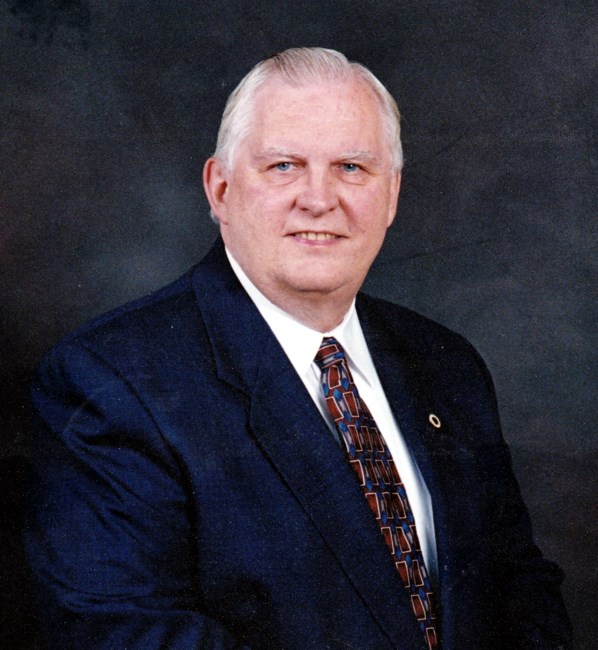 Bill, “W4WNT”, passed away on January 5, 2022. Bill passed away Wednesday, January 5, 2022, after celebrating the New Year with his daughter and grandson in Oak Island. He was born in New Kensington, PA to the late William Henry and Christine Turner, November 3, 1941. William married Donna Turner in 1962, and they lived in Columbus, OH, Lake Forest, IL, Bloomfield, NJ and most recently in Weddington, NC. He received his Bachelor of Science from Westminster College and a Master of Science from Ohio State University. Bill spent his career working for several pharmaceutical and chemical manufacturers. Early in his career, he worked in a chemistry lab as a pharmaceutical chemist and later in chemical safety. As a pharmaceutical chemist, he helped develop life savings drugs such as a cream to heal burn victims and held several patents. Throughout his career in chemical safety, he was fondly nicknamed “Toxic Turner” and was well versed in how to safely store, transport and dispose of toxic chemicals. He worked at Schering Plough, Hoechst/Celanese and retired from Clariant. Bill was a very active Amateur Radio Operator since 1972, licensed as W4WNT. He enjoyed making long distance contacts over shortwave radio and talked with stations in 300 countries. Bill was a member of the Mecklenburg Amateur Radio Society, the Carolina DX Association, the Union County Amateur Radio Service and the Wilmington VHF Association. He served as an officer and board member for numerous amateur radio organizations. Bill also enjoyed using “ham” radio to provide public service communications during charity walks and bike rides and was involved in disaster preparedness exercises. He was always happy to help new radio amateurs and taught classes on ham radio technology and operating. He is survived by his son, Mark Turner of New Jersey and daughter, Erica McKinley of Weddington, as well as grandchildren: Karly Turner, Ally Turner, Mark Turner and Connor McKinley. His wife, Donna preceded his death. Memorial ceremony will be held on Saturday, February 19, 2022, at 3:00 p.m. at the McEwen Funeral Home - Pineville Chapel, 10500 Park Road, Charlotte, NC 28210. The family will receive friends and family following the service. For those wishing to send memorial gifts, please consider the American Heart Association, whose research has helped to extend the lives of himself and many of his family members. Fond memories and expressions of sympathy may be shared at www.McEwenPinevilleChapel.com for the Turner family.
See more See Less

In Memory Of William Nelson Turner