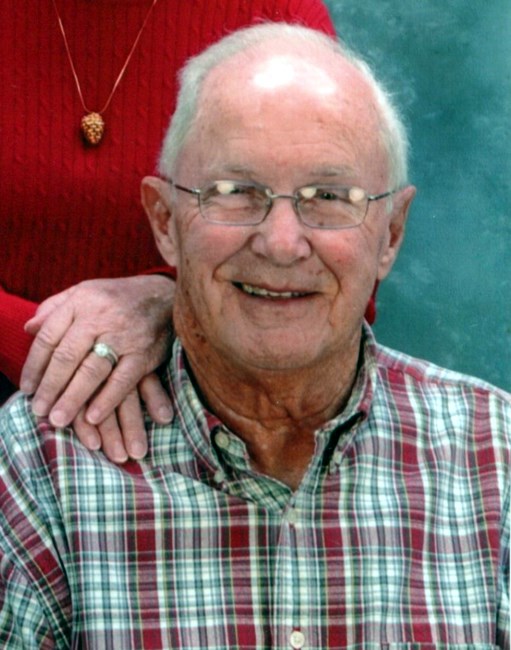 Glenn was the retired owner of Alexander Equipment Co. (Hobart Sales & Service) in Winston-Salem, which he founded in 1962. His legacy of hard work and dedication to his employees and clients remains the cornerstone of the successful business today known as Alexander Food Equipment Group, now in its 61st year and third generation of family leadership. Glenn was predeceased by his loving wife Jo, parents Oscar Leland Alexander and Sarah Elizabeth Alexander, and brothers Wilson Alexander, John Alexander and sister Jacqueline Chaffin. Left to cherish Glenn’s memory are daughter Susan (Bill) Pack of Lewisville, NC; son David (Kim) of Clemmons, NC; daughter Amy (Jay) Essex of Winston-Salem, NC, along with six grandchildren, five great-grandchildren and numerous nieces and nephews. Glenn will be greatly missed by the many business associates, clients and employees that he worked with for 48 years, as well as the dear friends he made in Clemmons and during his many years of motor home travels with Jo. A private memorial service will be held at Westlawn Gardens of Memory in Clemmons, NC at a future date and time. The family thanks the staff and nurses at Kate B. Reynolds Hospice Home for the loving care Glenn received from them and asks that in lieu of flowers a memorial gift to this organization be considered. Kate B. Reynolds Hospice Home, 101 Hospice Lane, Winston-Salem, NC 27103
See more See Less

In Memory Of Robert Glenn Alexander