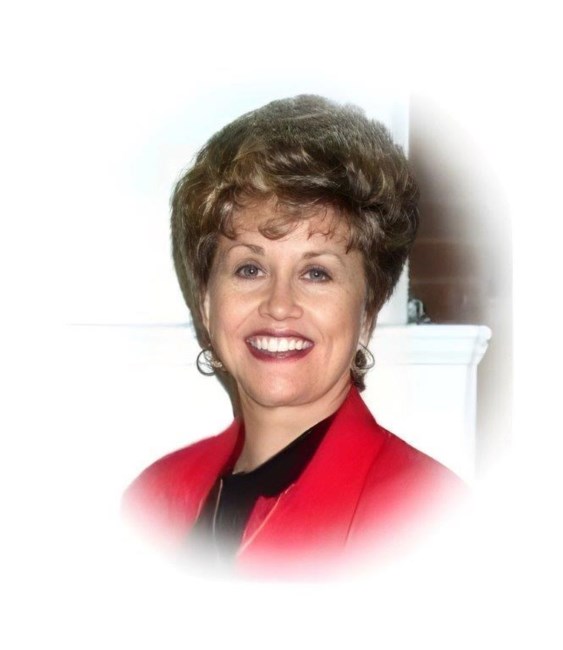 Barbara Gayle Chamberlain Bundick was born to James Elvis Chamberlain and Charity Elizabeth Smith Chamberlain on January 12, 1943 in Dallas, Texas. At the age of 4 her mother married Jack Denton and she cherished that relationship. Barbara split each school year - ½ in Freeport, Texas and the other ½ in Rush Springs, Oklahoma until the age of 16 and she then chose to stay in Texas permanently until her passing on September 16, 2022 at the age of 79. Barbara was known by many as “Grammy” She hardly ever missed an event that involved her grandkids – whether it was cheer, tennis, baseball, basketball, football, soccer or any graduation – pre-school, kindergarten, high school or college. You name it – she was there. Her password at MD Anderson was Grammy of 7 Grands. She was very proud of all of them. The 7 Grands are: Kelsey Cobler Sanders, Cory Cobler, Brenner Bundick, Tanner Bundick, Lydia Bundick, Hagen Bundick and Abbey Bundick. Her grandkids loved what they all called “Grammy Night.” Those memories will be cherished forever. She also had 2 Great Grandkids. They were to call her “Great Grammy” – with the name Great said a little bit louder that the name Grammy. GREAT Grammy The 2 Great Grands are: Holden Sanders and Tyler Sanders. She will be missed by all! A visitation for Barbara will be held Monday, September 19, 2022 from 1:00 PM to 2:00 PM at Restwood Funeral Home, 1038 W. Plantation Dr, Clute, Texas 77531, followed by a funeral service at 2:00 PM. Barbara will be laid to rest in Restwood Memorial Park, 1038 W. Plantation Dr, Clute, Texas 77531. Fond memories and expressions of sympathy may be shared at www.restwoodfuneralhome.com for the Bundick family.
See more See Less

In Memory Of Barbara Gayle Bundick