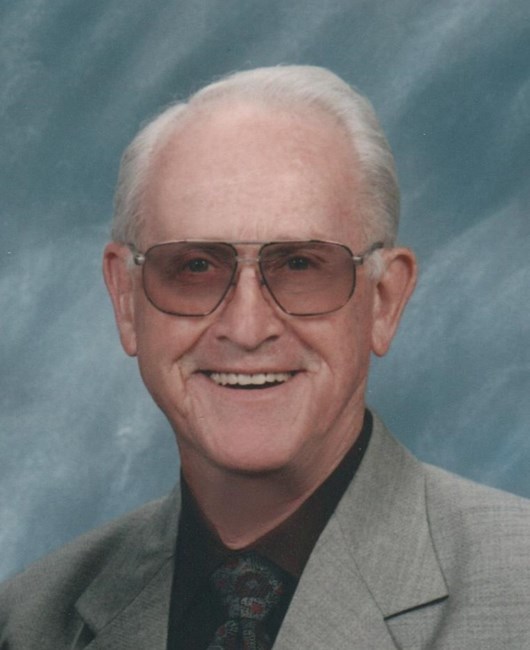 Robert C. Ingraham, 92, of Haltom City, Texas went home to heaven on May 4th, 2022. He was born in western New York in 1930, and grew up on a dairy farm in that region of the state. He graduated from Corfu High School, and went on to receive his degree from Houghton College, where he met the love of his life Rebekah. They married in 1952. Robert was an ordained minister with the Christian and Missionary Alliance and pastored several churches in New York including Magador and Batavia. He was also a teacher, and worked for many years in the H.E.B. School District at Euless Junior High, and L.D. Bell High School. He was preceded in death by his wife Rebekah, daughter Beth, his father Stuart, mother Gladys, brother Donald, and sisters Eleanor, Harriet, and Dorothy. He is survived by his son Timothy and wife Catherine, son Toby and wife Tracy, and grandchildren Sarah, Stephanie, Aaron, Hannah, and great grandchildren Pierson, and Kaiden. Robert was a loving father and grandfather, giving his time and energy to anyone who asked. He will be greatly missed by all who knew him. He loved to sing the praises of the Lord Jesus, and he has joined the heavenly chorus now. Fond memories and expressions of sympathy may be shared at www.bluebonnethills.com for the Ingraham family.
See more See Less