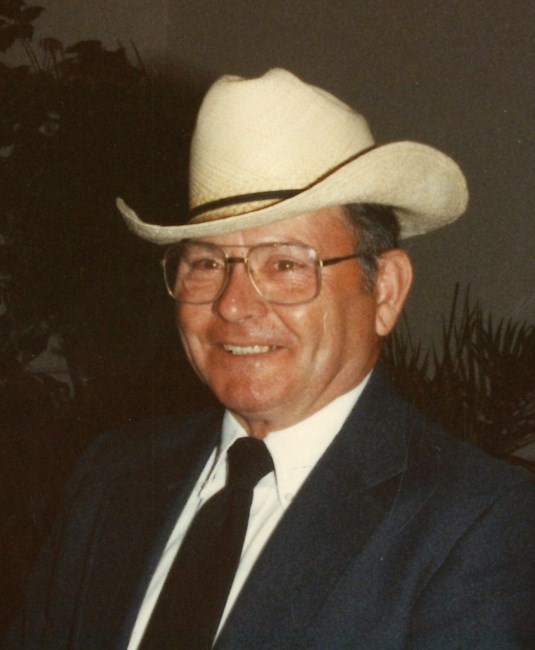 Harold Backues, 87, of Fulton, passed away Thursday, May 12th in Jefferson City, MO. Funeral Service will be 11am, Tuesday, May 17th at Millersburg Baptist Church 1694 State Hwy WW, Fulton, MO 65251. Visitation will be from 10am-11 at the Church and burial will follow in Millersburg Cemetery. Harold was born October 11, 1934 in Vienna, MO to Clarence and Madge Gillespie Backues. He was a 1952 graduate of Vienna High School then earned his Bachelor’s Degree from MU in 1957. He worked several years Managing Windsor Cattle Farm in Boonville and Fork Hereford Ranch in Rolla. Later he went to work for MFA before becoming self-employed as an insurance adjustor. He loved to work in his shop; tinkering with tractor and car engines. He survived by his wife, Maxine Backues of Fulton; children, Rebecca Grace of New Jersey, Barbara Dane of Denton, TX, Beverly Elrod of Millersburg, and Bradley Backues of Holts Summit; ten grandchildren, six great-grandchildren, several nieces and nephews and a loving extended family. He was preceded in death by his parents; sisters, Marilyn and Emma; and brothers, Martin, Sam, and Roy. Memorial contributions may be made to the Millersburg Baptist Church. Online condolences may be shared at memorialfuneralhomeandcemetery.com
See more See Less

In Memory Of Harold Richard Backues