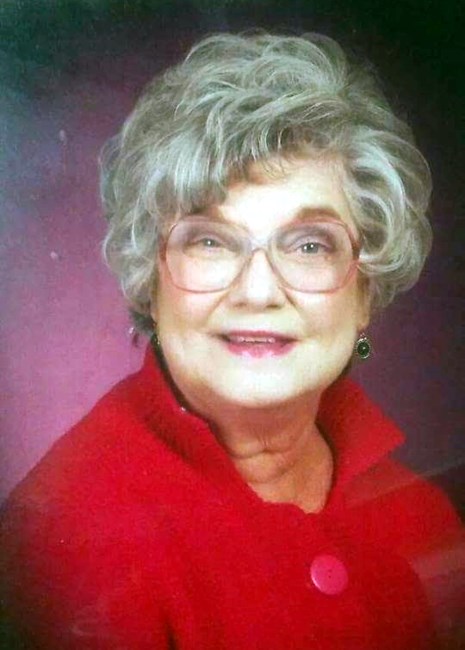 In Memory Of Janet Maxine Davis