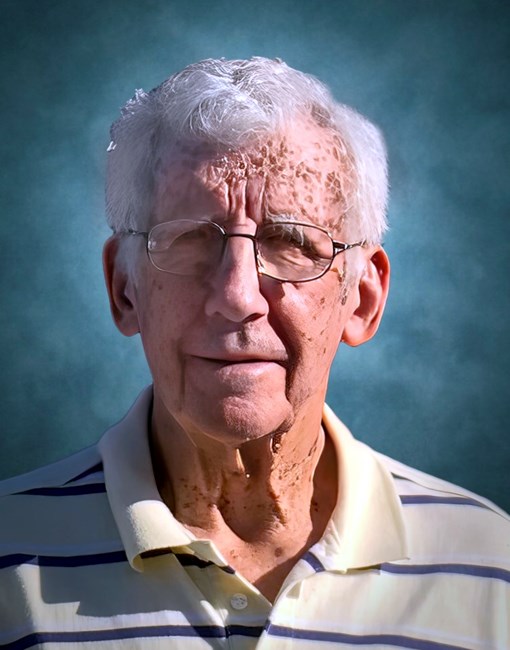 Carl Frederick Horstman, 90, of Evansville, IN, passed away on Tuesday, January 17, 2023, at his home. He was born July 10, 1932, in Evansville, Indiana to the late Harry F. and Olivia T. (Wagner) Horstman. Carl worked at Inland Container for 40 years, retiring in 1994. He served in the Army in 1953. Carl enjoyed traveling, watching grandchildren play baseball, often coaching them from the stands. He was an avid bowler, making many friends over the years. Carl was a perfectionist when it came to his yard work. He loved to watch the horse races at Ellis Park and enjoyed going to the Casino with his son, Tony. Most importantly, he loved his family and cherished time spent with his grandkids. They were the best medicine during his health struggles. He is preceded in death by his parents; son, David Horstman; and daughter, Cathy Horstman; brother, Robert Horstman; mother-in-law, Isabell Lampton; and sister-in-law, Me-Me. Carl is survived by his wife and sweetheart of 69 years, Phyllis (Lampton) Horstman; daughters, Carla Miller and Beth Travers (Todd); sons, Bob Horstman, Tony Maurer (Angie) and Justin Horstman (Leslie); daughter Alyson Jones (Lewis); son, Kyle Horstman (Kasie); daughter-in-law, Becky Horstman; sister, Carolyn Little; brother, Robert Lampton; sister, Winnie Lampton; eight grandchildren; and 14 great grandchildren. A Private Celebration of Life will be held at a later date. Condolences may be offered at www.AlexanderEastChapel.com.
See more See Less

In Memory Of Carl Frederick Horstman

A Private Celebration of Life Service will be held at a later date.